The Difference between Deutschland and Germany 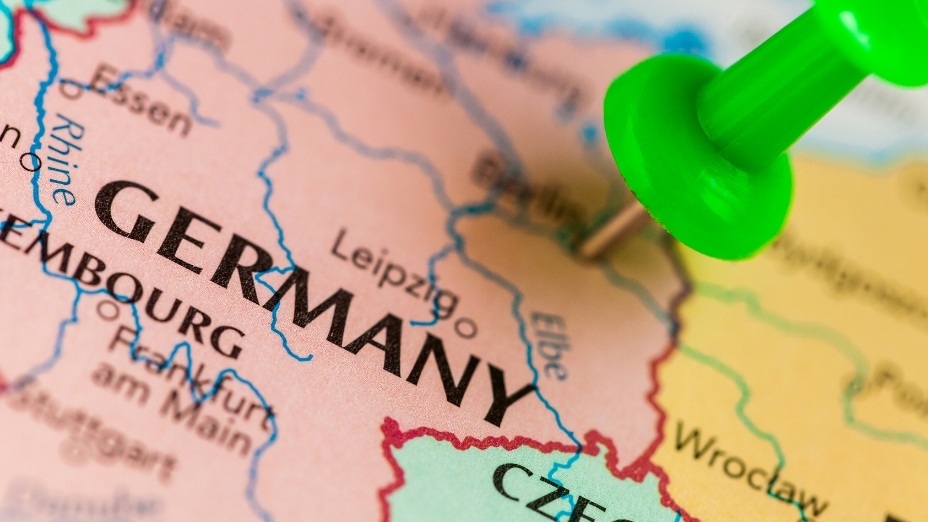 What is the Difference Between Deutschland and Germany?

Names don’t get enough credit. Without them, how would we convey to people our favorite vacation spots or where we come from? However, sometimes names can make things a little more complicated. For example, many people believe Deutschland and Germany are two different places, but is there really a difference?

There’s an entire study of names out there known as onomatology. While this article can’t guarantee that you become an onomatology master, we’ll teach you all about the origins and roots of “Deutschland” and “Germany.” Keep reading to broaden your party facts or simply to learn more about Germany. 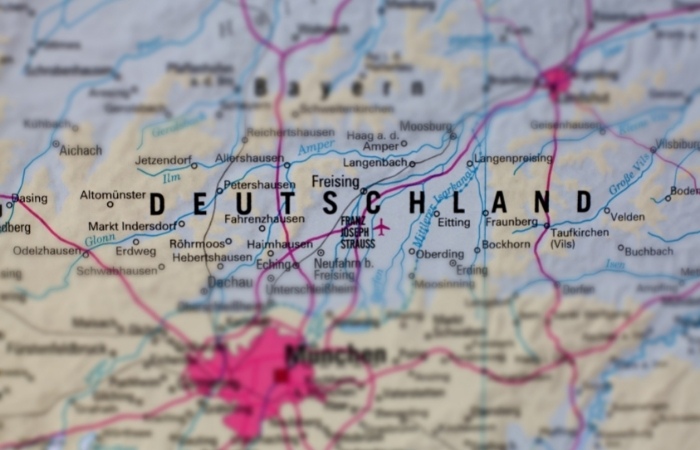 Is Deutschland the Same as Germany?

As mentioned, the semantic meaning of Germany is the same as Deutschland. It’s used to describe the same exact area. Think of it like this: “apple” in English is “apfel” in German. Same thing, but different language. However, unlike apple and apfel—the two ways of saying “Germany” do not sound the same at all.

That’s because Deutschland is derived from Old High German, which contains minimal Latin influences. Meanwhile, since “Germany” is an English word, there’s an overwhelming amount of Latin influence. But despite the lack of familiarity between the words—they still have the same meaning.

Interestingly enough, the original meanings of both Deutschland and Germany are almost identical as well.

The two words are only slightly different in meaning. While Germany means “the land of the Germans,” Deutschland essentially means “German land.” 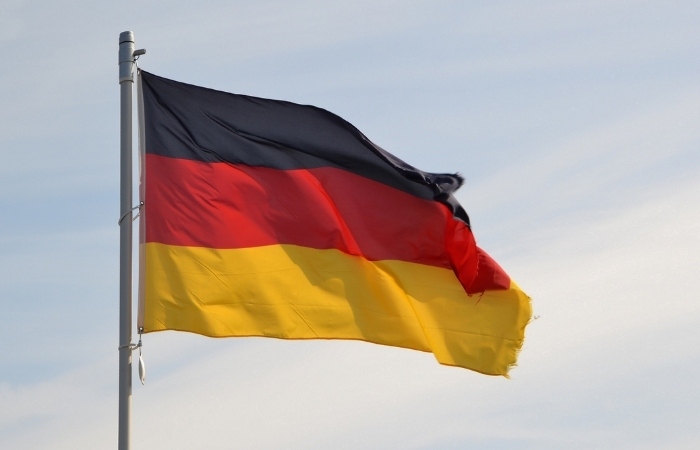 Why is Deutschland Called Germany?

Deutschland in Germany does not directly translate to “Germany” in America. It was through historical events and cultural influences that led “Deutschland” to ultimately be called “Germany.”

The word “Germany” and all words derived from it originated from the Latin word “Germania.” Amidst the Gallic Wars of the 1st century BC 2,000 years ago, this Latin phrase was first used. It was coined by Julius Caesar, though this Roman general did not come up with the term alone.

“Germania” referred to the region of land that was to the east of the Rhine River. During the Gallic Wars, the Romans fought a tribe of fierce warriors from the west of the Lower Rhine. The land that was inhabited by the strong Germani tribe was then dubbed Germania. Even though there were other tribes in this region (and other nations), the Romans considered the entire region as Germania.

That’s how “Germania” was coined—a name to “honor” the first notable group that the Romans had encountered during their expansion. But interestingly enough, more than just this “Germani” tribe actually inhabited the area at that time.

The Evolution of Germania to Germany

English speakers referred to the country as Germany, but only after the Holy Roman Empire fell. Germania was most associated with Germany before Bismarck’s unification attempts. After the unification, Germany was then associated with the region.

Here are other notable name-related moments in regard to German history: 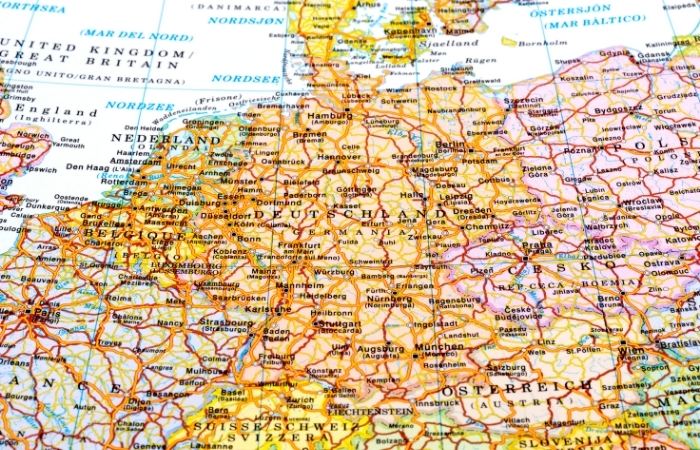 When Did Deutschland Become Common?

“Deutsch,” meaning “German,” has been around since the 8th century. Being surrounded by neighboring nations on all sides, they were named and considered a variety of different names.

The German people were frustrated by all the labeling from borderline countries, and that’s when they decided to use “Deutsch.” Germans utilized the term to represent the Germanic language that was commonly spoken amongst themselves. However, since there were a handful of different tribes within the region, they were never actually united.

The word “Deutsch” has been around since then, but its use for geographical location and country purposes only emerged in the 19th century. During the unification of Germany, the word “Deutschland” became more commonly used. As the language in the region started to become more developed, the name started to represent the people.

In the present day, Germans still refer to their native country as “Deutschland.” And although there are currently 16 states in Germany, they are more or less a part of a cohesive unit.

While most countries have a unique name based on what language is spoken, you can often fit the pieces together and get a rough idea. Take the English Spain and the Spanish Españia, for example. While these words are not exactly the same, one can easily distinguish between the two and connect them together.

However, this is not the case when you explore the names of Germany. Most alternatives of the native Deutschland are divergent and distinct. Many of Germany’s alternative names are based entirely on tribe names.

As we’ve seen with Germania and then Germany, the Germani tribe had the most influence over what English speakers ended up calling the region. The name of the region then derived from the name of the tribe that each nation had the most contact with. As a region cornered with boundaries on most sides, this explains the variance in naming. Nine nations border Germany on three sides.

Apart from the regional contact, tribe members would eventually migrate to the nations they bordered. Notable tribes that went on to integrate with foreign nations include the Jutes, Anglo-Saxons, and Alemanni, who migrated to nations like France and Britain.

As mentioned previously, the Romans had the most contact with the Germani tribe. But, what about the other nations? Let’s look at the lexical impact of each tribe:

More than anything, Germany’s names reveal insight into the nation’s nature and how history influenced it. Whether you know it as Germany or Deutschland or whatever other name, don’t worry because they all have the same semantic meaning. In short, there’s no right or wrong version of the name because they’re really all the same!