Origin of the Phrase “I Heard It Through the Grapevine” 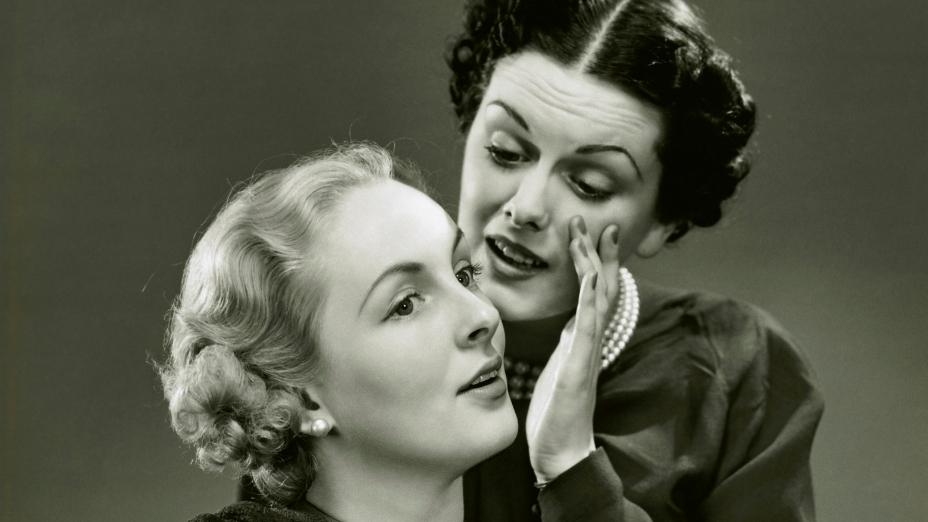 Origin of the Phrase “I Heard It Through the Grapevine”

We use phrases to express what we do and how we feel about a particular object or person in today’s world. Let’s say you told someone a secret, then others come and ask you about the said secret. Then they say they “heard it through the grapevine,” but have you ever wondered how this phrase came to be?

“I Heard It Through The Grapevine” originated during the Civil War. During this time, rumors and propaganda spread like wildfire over the newly found telegraph. Civilians thought the telegraph lines and poles looked like strings used for training grapevines, thus giving birth to the phrase.

This phrase is not as commonly used today as it used to be, but some people still use it. How does someone even come up with a term like this, and where did this idiom even come from? In this article, you will find out the history of hearing rumors through a “grapevine.” 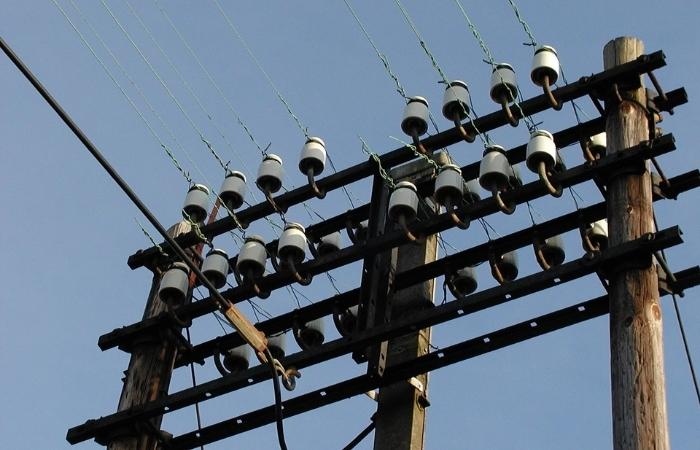 Telegraph Communication and the Grapevine

Samuel Morse is the founder of the telegraph, one of the first telecommunication systems created. Telegraphs transmit electrical signals from one location to another, making small dots translated to a form of Morse code.

When the telegraph was introduced, it was a breakthrough in communications from afar and helped shape the future of telecommunication. On May 24th, 1844, Samuel Morse sent his famous message to Alfred Lewis Vail, that message was “What hath God wrought!”

That message was groundbreaking, and in just a year, the first telegraph line was laid across the Atlantic Ocean, making communication across the seas possible.

Samuel Morse even created the Morse code to decipher what these dots read.

The military widely used the telegraph in the Civil War to communicate between military posts. This was a crucial key factor in the North’s victory against the South, which did not use the telegraph as the North did. 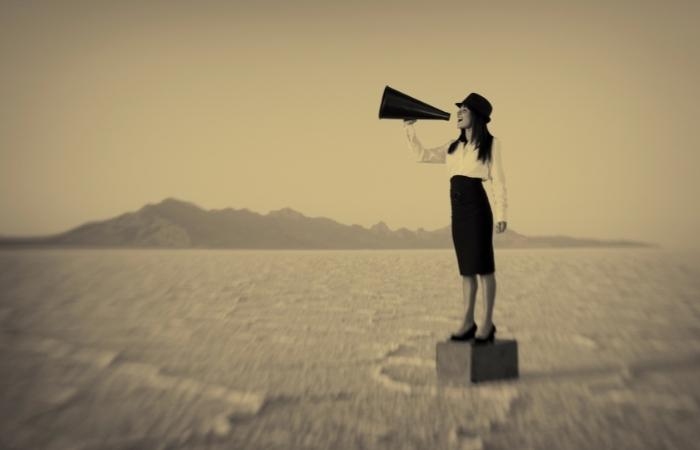 During the Civil War, propaganda spread like wildfire. Northerners and Southerners exchanged posters, flyers, and even telegraph messages to sway civilians to their sides.

The people became avid newspaper readers during this time, so journalism became a demanding job. And, without anything like what we have today, the telegraph was the only way journalists could gather information for their stories.

During the war, loved ones of soldiers desperately waited to hear back from them and wanted to know what was going on in the territories. Journalists traveled to military bases and collected information, and they even traveled on military trains to report back to the press.

There were plenty of reporters on the battlefield, risking their lives to get the news out to others back home. The government even silenced these people for speaking about secrets and was told to shut the press down.

It did not stop them and helped shape the rights the news has over freedom of speech today. 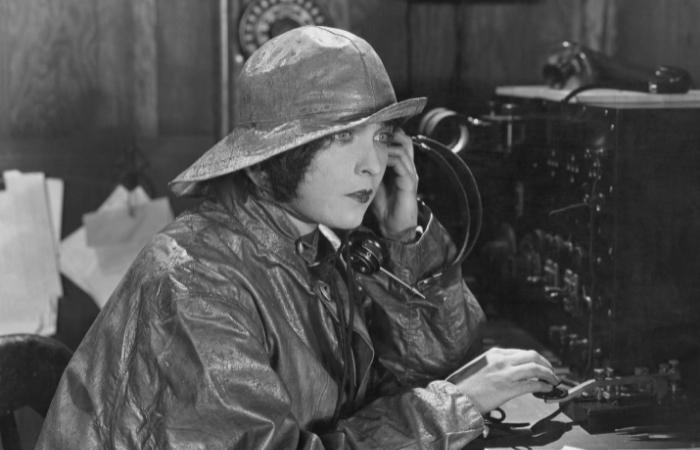 The advantages this gave the North was tremendous. Constant updates on enemy movement, where generals were heading next, battle strategies, and even reported supply shortages were advantages the South did not have.

Sometimes, supplies were even sent the same day and even during battle. Because of immediate communication, the North was able to receive all they needed.

In the end, the South did not win the war due to inconsistent communication and could not get their supplies as fast as the North did. The North utilized new technology, and it greatly benefited them. 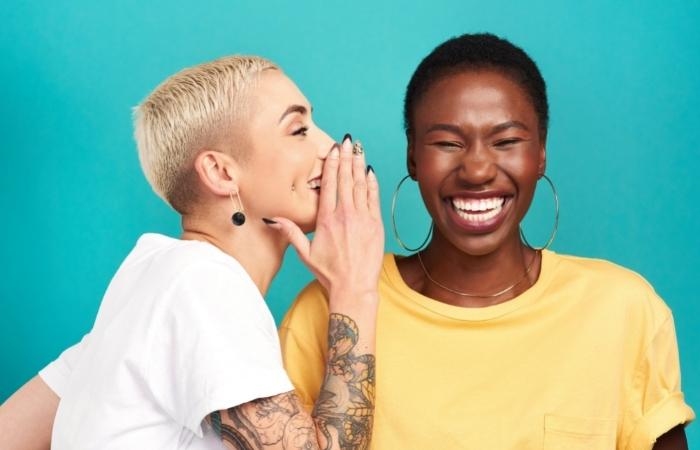 “I Heard It Through the Grapevine”

During the Civil War, many civilians heard stories and rumors about events that occurred. This information was often unreliable because people passed it from one person to another, and communication could be misinterpreted.

The phrase means they have heard the news and given that information to others, and the chain begins.

While rumors and propaganda have always existed, sometimes they can get out of hand. Let’s say you called and told your friend you like someone, and then the friend of the person you like asks you about it. When you ask them how they knew, they could say, “I heard it through the grapevine.”

Your friend told someone else, and that information got passed around. That is how people spread rumors around, except it was from telegraph communication. The difference between now and the 1840s is we have the internet to research stories.

Even then, there could be a lot of misinformation.

Back then, people relied on others to tell them the news of recent events and had to trust what they said was true. There was no way to fact-check the information unless it was about someone else, and then they needed to confront the other person. 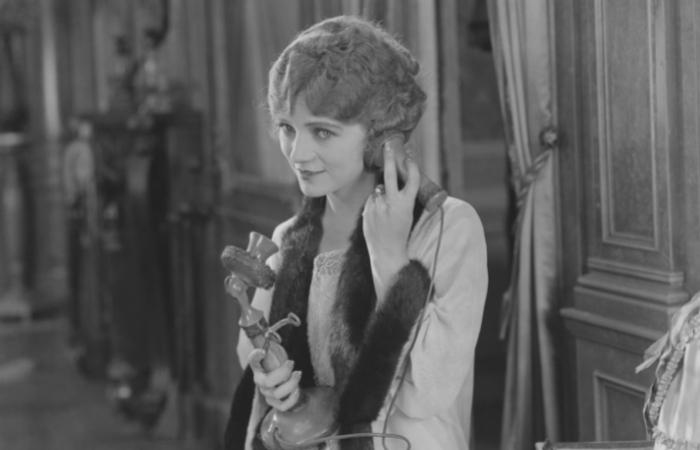 How This Phrase Impacted Society

For starters, let’s not forget the incredible song I Heard It Through The Grapevine by Marvin Gaye:

This song accurately describes what and how others received information and could or could not be accurate. Take a look at these lyrics:

“It took me by surprise I must say

When I found out yesterday

Don’tcha know that I

Heard it through the grapevine”

“People say believe half of what you see, son

And none of what you hear”

What do those lyrics explain? They explain how someone has told Marvin that his lover will leave him, and he doesn’t know who to trust since he can not prove it is true.

Thus Marvin begs his lover to tell him the truth.

Sometimes, the information could even be twisted, whether it was on purpose or by accident. After a certain amount of people hear some news, communication can be lost down the line, and there could be some confusion on what was said. 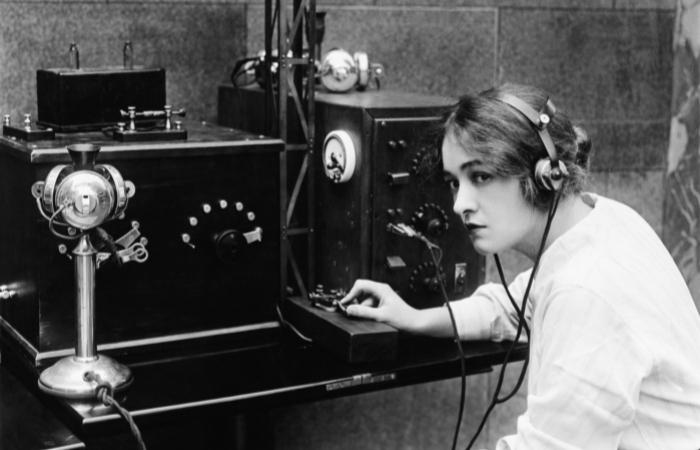 Who Depended on This Type of Communication?

People who depended on this type of communication were slaves in the South and anyone without access to telegraph communication. The enslaved men would only be able to travel and talk to others outside of the area.

When enslaved men gathered information, they held meetings and discussed what they heard. This information could be news or information they were not supposed to know, and they kept it secret from their owners.

People called “mobile bond people” were responsible for watching slaves work to pay off the debts they owed. There were no benefits besides learning new information and going to a different location to work. This was an advantage, as they could tell others back home what they saw and knew.

People who did not have access to telegraphs relied on others with access to spread the news to them. This causes a chain event after the initial individual told someone else about the information, and it could get lost in translation precisely what it was about. 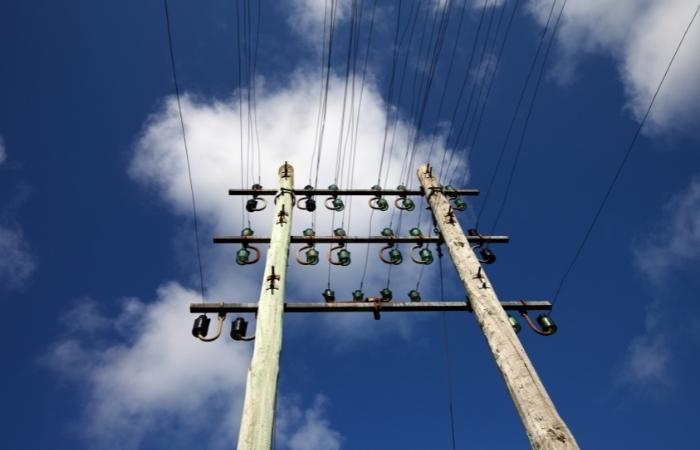 Is This Phrase Still Used Today?

While it is uncertain if people use this phrase, there is a method used. Sometimes businesses use word-of-mouth communication, which is another term for grapevine communication, to spread information quicker.

Using this form of communication, the company opens opportunities for the people involved to interpret and change. This not only gets employees thinking but also works together to determine if the rumor is true.

However, there are some disadvantages when using grapevine communication. These limitations are:

Grapevine communication in business is a gamble. Maybe it would work to achieve their goals, and perhaps it will all go wrong. Word-of-mouth communication is not reliable, but it can spread information quickly if that is the goal.

You may want to remember this the next time you hear something about someone else before you believe it. Go to the source and get the original message, so you don’t inadvertently spread damaging lies about someone else. 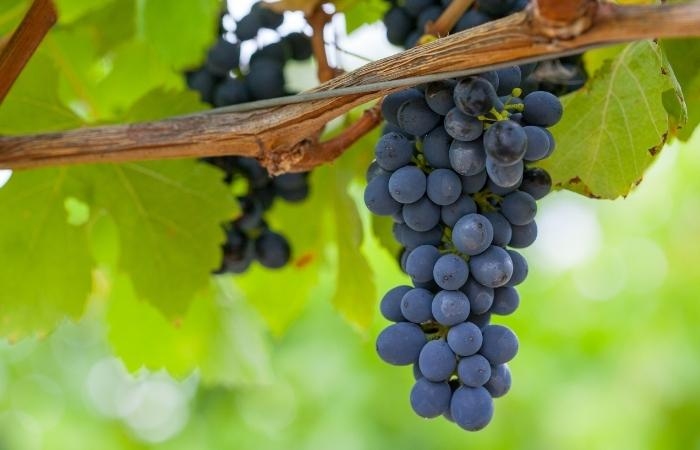 “I heard it through the grapevine” comes from comparing telegraph wires to strings used to support grapevines. This means that a rumor gets passed on to you. The only fact you know is that someone told you the information, but you can not tell if the information is altered or even accurate.

Whenever you hear information that could be false or about you, it is best to find the source and research where the gossip has come from.