Origin of the Phrase “Less Is More” 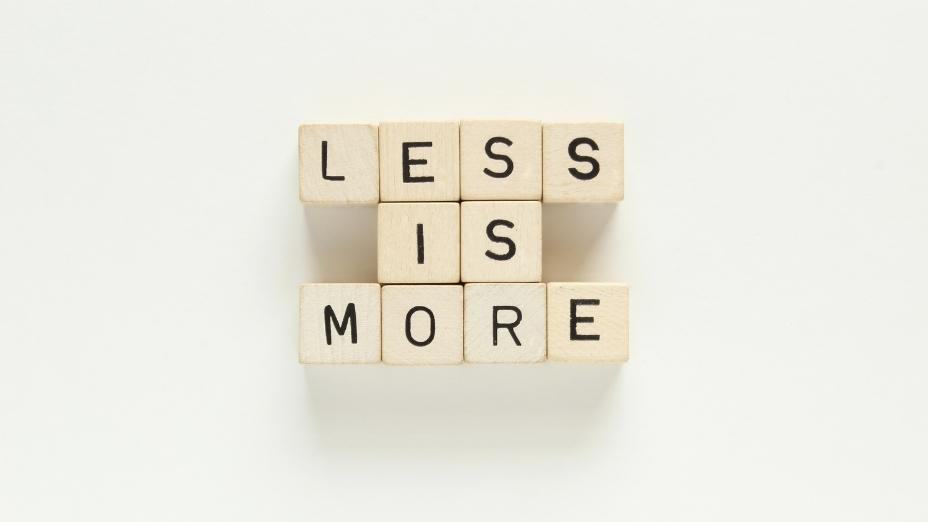 Origins of the Phrase “Less Is More”

The phrase ‘less is more’ evolved to define modernistic design and architecture with a brave, utopian outlook. It embodies the notion that simplicity with a clear outcome is the essence of good design.

The origins of the phrase “less is more” dates back to 1855 and Robert Browning’s poem, Andrea Del Sartolead. Notably, Ludwig Mies Van Der Rohe, a German architect and furniture designer who popularized the idea of modern architecture in the 20th Century, helped make the phrase common.

While this saying is often linked to Van Der Rohe, the phrase actually precedes him. In this article, we’ll take a closer look at the origin of this phrase and how its meaning has transformed. 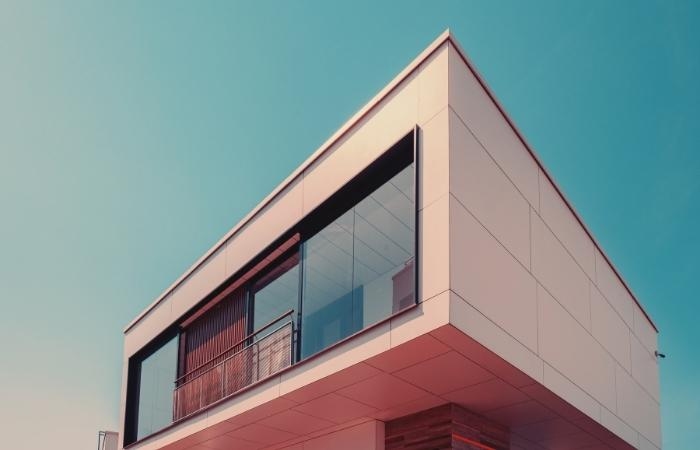 This phrase is a principle that has been frequently used and abused by architects ever since it first cropped up. It’s a powerful aphorism in architecture to shed light on one simple truth – cut away at the inessential until you are left with only what is necessary.

Ludwig Van Der Rohe was big on the phrase and brought it to the forefront of design and development. However, Van Der Rohe confessed that he wasn’t the first to coin the term.

In fact, he claimed he first heard the phrase from his most influential mentor, Peter Behrens.

Ludwig’s mentor, Peter Behrens, is often regarded as a pioneer in industrial design and an emblematic figure in architectural modernism.

He encouraged and had an impact on architects who were influential in their own right, including Gropius, Le Corbusier, and of course, Mies Van Der Rohe. 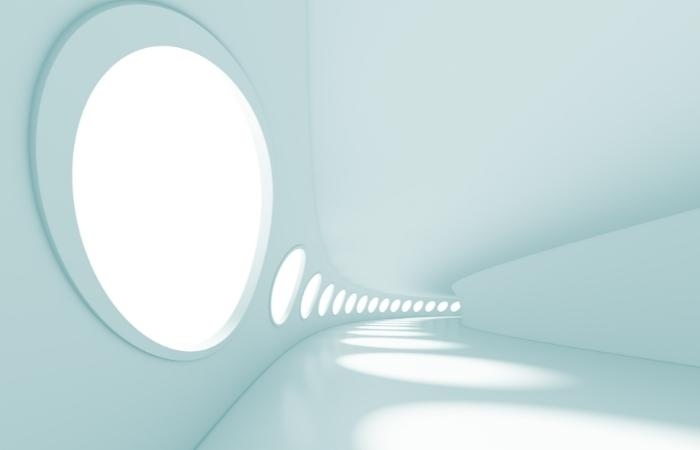 Origins of the Phrase

Back in 1907, Mies was working for Behrens in the AEG Turbine factory as a young intern. His mentor asked him to design the west courtyard elevation of the turbine factory.

This building was more practical and not too fancy, unlike the street elevation. It required a simplistic design, and Mies remembered saying he couldn’t think of much to do with the support beams that laid the foundation for this building.

Mies made a few sketches for the facade of the building and presented them to Peter Behrens. In a later account, Mies remembered he gave him almost nothing to work with beyond the bare design essentials.

It was while going through these designs when Behrens uttered the phrase ‘less is more.’

Behrens probably meant it in relation to the simplistic design of the turbine factory rendered by his intern.

But these lines had a profound impact on Mies and how he saw architectural designs and the world. At the time, he said, “I will remember these lines until the day I die.”, and began applying the principle to everything he created thereafter.

Mies took a seemingly innocuous phrase and modeled his entire career on it. Throughout his life, Mies returned to this phrase repeatedly, drawing inspiration from the words of his mentor and using it as a guiding principle in all his designs.

It’s important to note that while Behrens was the first to utter these words, Mies added meaning to them, shaping them to encapsulate a type of outlook on design. 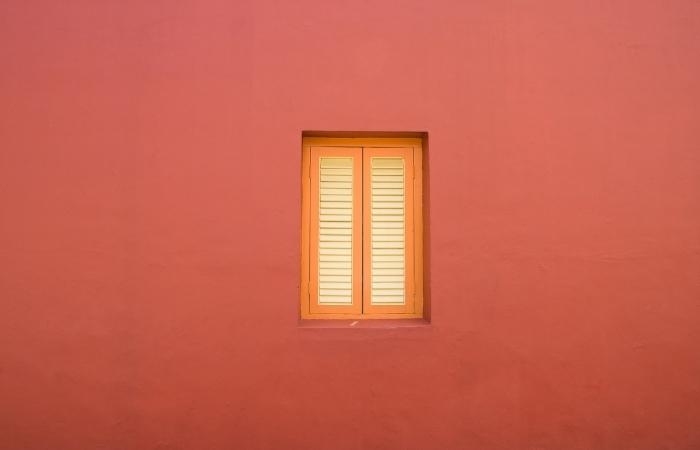 Most architecture students will tell you this phrase was popularized by Mies, with some even claiming it was Mies who came up with it. Many aspiring architects still regard him as the founder of this ideal, not knowing Mies’ mentor inspired it in the first place.

However, some students of literature may tell you the phrase wasn’t Peter Behrens but borrowed it from the late poet Robert Browning.

These students claim the phrase was already captured between the lines of a poem long before Mies popularized it.

Robert Browning’s poem, Andrea Del Sarto, is a dramatic monologue, a style Browning was famous for. A dramatic monolog involves one character speaking the entire time without intrusions from any outside source in the poem.

Andrea Del Sarto was an Italian painter, inspired by the greatest, including Michaelangelo, Leonardo Da Vinci, and Raphael. Browning’s poem is a take on the human body and soul through a monolog by Del Sarto to his wife, Lucrezia.

The premise of the poem is that Del Sart is captivated by his wife, Lucrezia. He loves her and is willing to do absolutely anything in exchange for her love. But Lucrezia is cold to his approach as she is in love with another man.

Del Sarto’s love for Lucrezia elevates him to ecstatic heights, giving him the inspiration he needs to paint some of his greatest works. Through the monolog in the poem, Del Sarto realizes that motivation should come from within and not external sources.

Origins of the Phrase

To dive into the meaning of this poem would be to stray from our subject. The phrase ‘less is more’ shows up in line seventy-eight of the two hundred and sixty-seven line monolog:

“To paint a little thing like that you smeared

Carelessly passing with your robes afloat

Well, less is more, Lucrezia: I am judged”

Preceding these lines, De Sarto seems to be making excessive indulgences towards himself, claiming he can do with ease what others usually struggle to reproduce with their best efforts.

In this context, the phrase can come to represent how little De Sarto needs to do in relation to everyone else in his peer group. Hence, less is more, meaning even without much effort, he can do more than others.

However, as with most works of literature, the meaning of this phrase can be defined in various ways.

The phrase could also be interpreted as it is today. In Lucrezia’s presence, as she passes with her robes afloat, she ends up making him smear some paint on the canvas. This work of art, though so little in volume, speaks volumes and needs no further explanation.

While the meaning can be debated for hours, it’s clear this phrase first showed up in Browning’s poem back in 1855, long before Mies was an apprentice to Peter Behrens.

However, the current meaning of this phrase is entirely different from how it was first portrayed by Browning or meant to be understood by Behrens.

So while it appeared first in a poem, Van Der Rohe was the first to popularize it and show architectural students a different perspective on their creations. 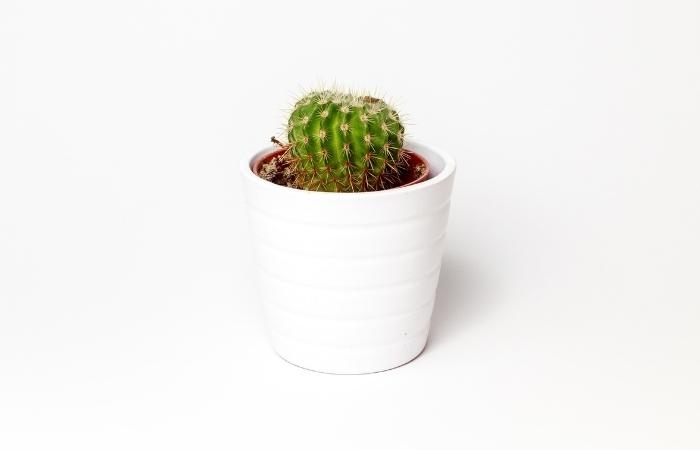 Modern-Day Applications of “Less Is More”

Today, the phrase less is more goes beyond the architectural industry and has been adopted by professionals from all walks of life.

And aside from professionals, the phrase can be applied to everyday living to significantly improve the quality of our lives. 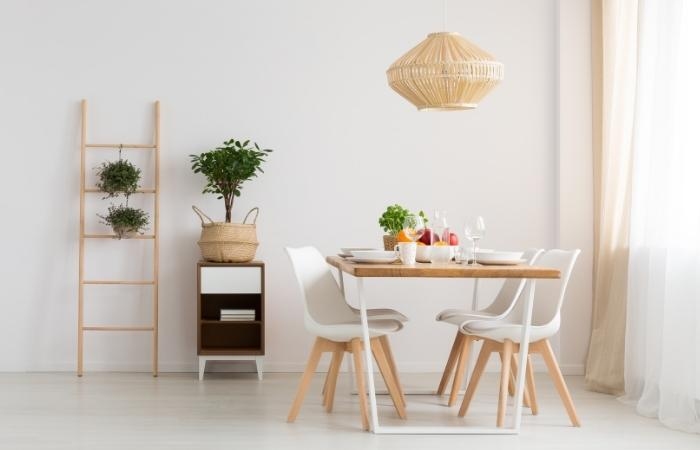 Minimalists embody this phrase better than anyone else, and you can observe the positive effects it has on their lives:

If you apply this term to other aspects of your dwelling, you can slowly clear out unnecessary items and create more physical and mental space. 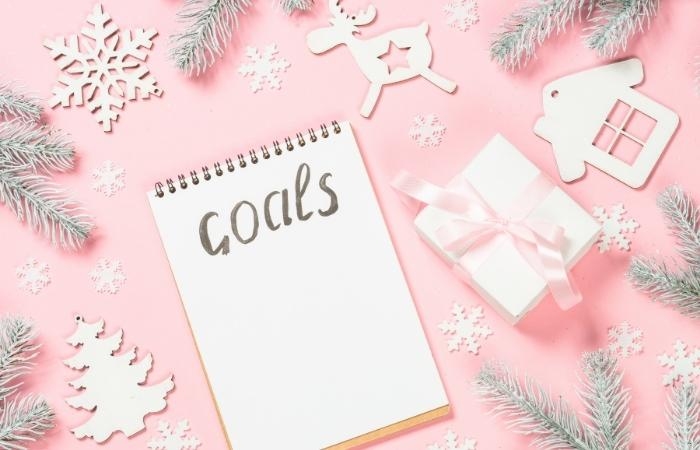 In today’s busy and hyperconnected world, the phrase less is more can offer an important lesson. We try to accumulate more skills and focus on several goals and ambitions at once.

By adopting less is more and clearing inessential or low-priority tasks from our schedules, we can make time for the things that truly matter.

And with the additional time, energy, and focus we bring to the table, we can go deeper into each task, unlocking our full potential in specific fields. This mode of living is more fulfilling than doing many things superficially and with dispersed focus. 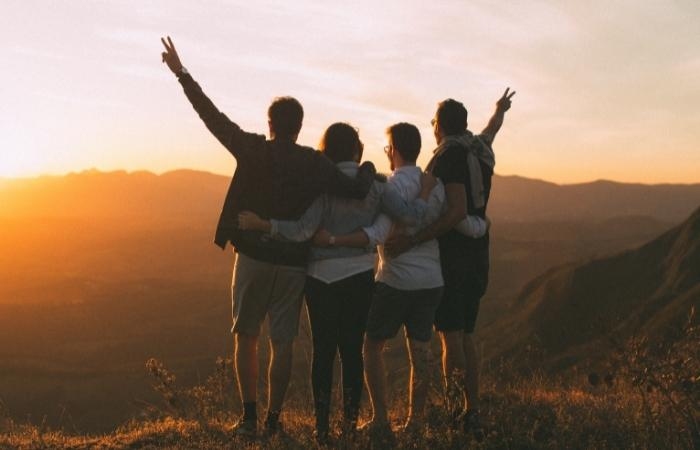 Social media has made it easier than ever to be ‘friends’ with thousands of individuals. And we try to recreate this interconnectedness in our real lives. The problem with getting close to too many people is that you end up not knowing any of them too well.

By applying less is more in our lives, we can cut out the relationships that aren’t crucial to our well-being and focus on those who matter to us.

In turn, we’ll receive more from these relationships as we arrive at a much deeper understanding with those we hold dear. 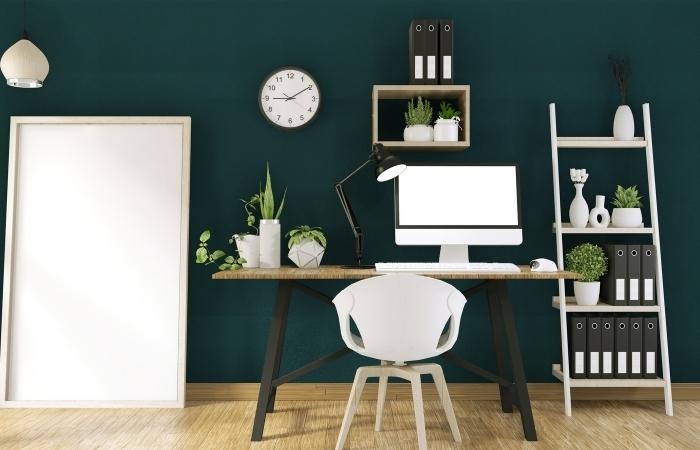 Busy-ness or the appearance of being busy has become more important to us than the act of getting something done efficiently. We spend a lot of time working hard to achieve something instead of designing a more thoughtful approach to achieve the desired outcome.

A project that should take two to three hours ends up consuming the whole day as we get lost in a plethora of unnecessary tasks seemingly related to its completion.

By applying less is more here, we can whittle down the project to its fundamental requirements, do what’s essential, and complete the job effectively. 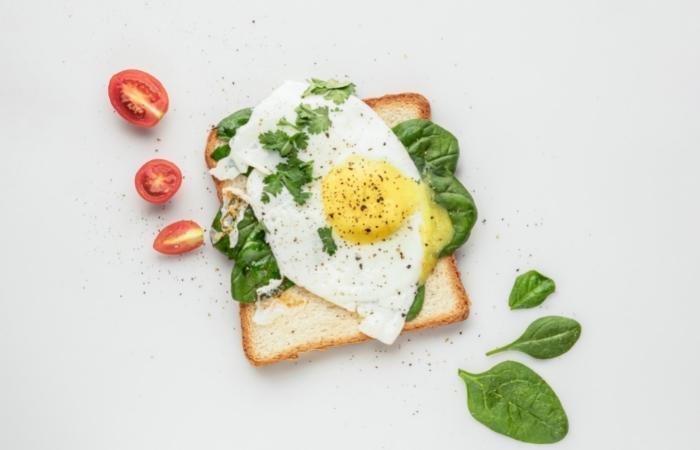 Certain professionals have also employed the less is more philosophy to enhance their chances of professional success: 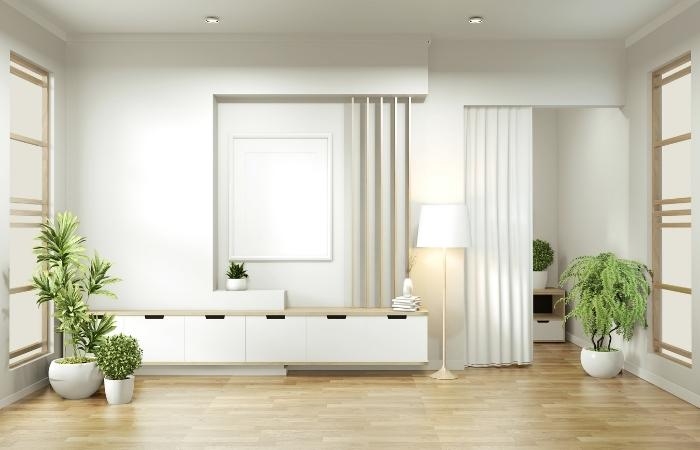 While the phrase less is more was coined over a hundred years ago and used in the architectural field, its application has become widespread and permeated every aspect of life.

And if you give it some thought, there are several areas of your life you can significantly improve by consciously applying this principle.