Origin of the Phrase “Close, but No Cigar” 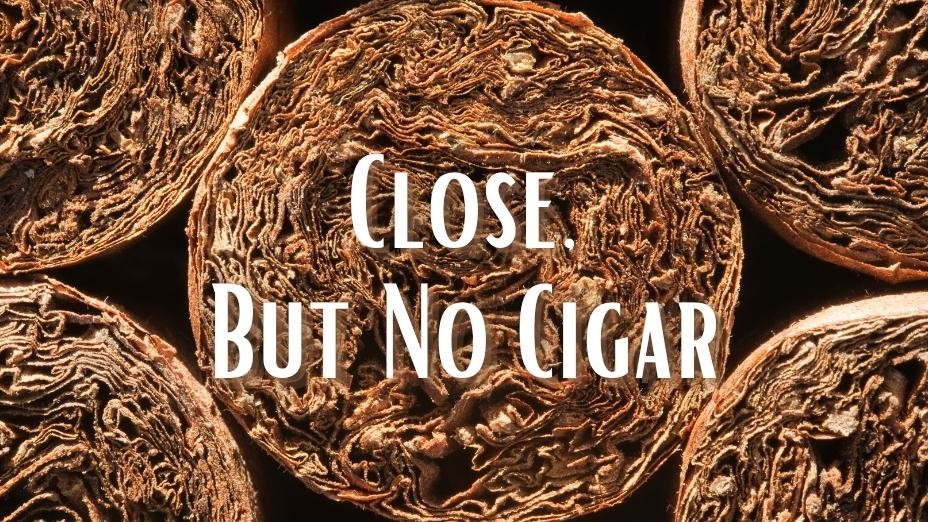 Origin of the Phrase “Close, but No Cigar”

Idioms are a vibrant part of many languages. While we often understand the general meaning or symbolism of the phrase, it’s rarer to know the expression’s origin or historical context. They can represent these fascinating little time stamps of by-gone eras melded into modern usage, and the phrase “close, but no cigar” is one such example.

The use of the phrase “close, but no cigar” appears to have originated in the American early 20th-century fairgrounds and carnivals, and today means that someone just missed achieving a goal.

This idiom is so ingrained in our society that no one even thinks about where it came from. Read on to learn more about the history and present-day context of this expression. 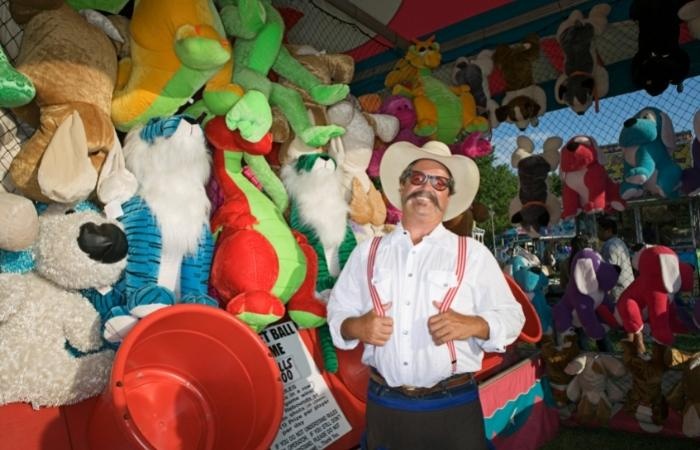 It’s likely that “close, but no cigar” was originally a literal term used by game booth workers, or “barkers”, to respond to fairgoers of the era when they just barely missed out on winning a cigar at a carnival game.

The phrase may have then gone on to be used by barkers to refer to any number of prizes.

Likely, the phrase would have originated sometime in the early 20th century following the introduction of using carnival games at the 1893 Chicago World’s Fair.

In the Great Depression era, in particular, commodities like cigars, flour, coffee, and smoked meat were offered up as prizes at American carnivals as a way to entice people to play. Fairgoers would toss in a nickel for the chance to win everyday staples that were increasingly difficult to procure during the severe economic hardship.

It certainly doesn’t paint as rosy a picture of fairs as present-day ones do in which fairgoers pay to play games for the chance to win oversized stuffed animals. In general, though, American carnivals in the 1930s were commonly rampant with horrific racism, animal abuse, and oppression of workers. 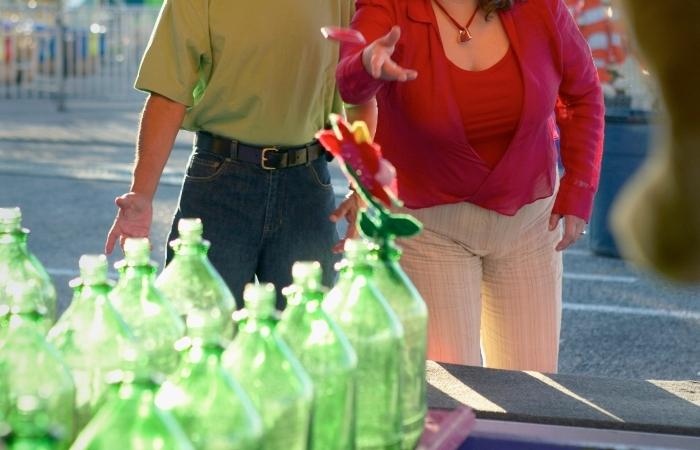 As a Marketing Tool

Carnival workers would likely have used this phrase to draw players back into another round of the game.

Rather than end the conversation at “close, but no cigar”, a worker would probably try to reel the fairgoer back in with animated talking and gesturing. Carnival workers had a formidable job and were expected to rake in cash for the owner or get punished or booted from the company.

If you were a fairgoer of the time, this phrase may have been used by booth workers to encourage you to play another round of trying to toss a ball into the mouth of a milk can. They may have said something like:

“Ah! You were mighty close, but no cigar! Why don’t ya give it another try, pal? Three balls for a nickel! You got it this time, my friend!” 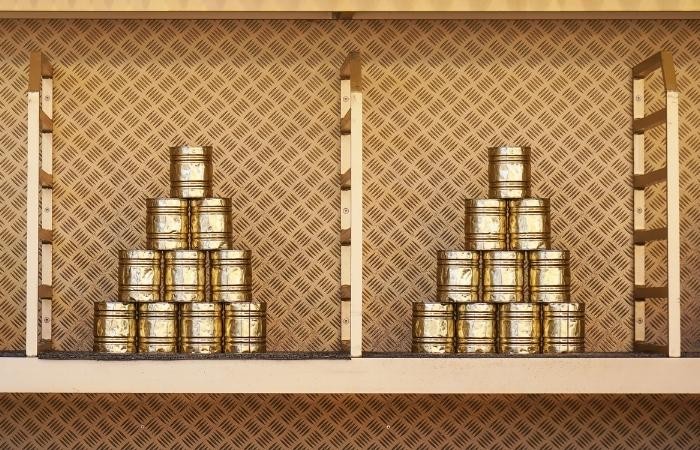 For a ball toss game, the worker might demonstrate how easy it is to throw a ball into the mouth of a milk can. But the worker would be close enough to the can that the ball didn’t generate the same force from the throw, thus not as likely to bounce off the lid.

The fairgoer would be positioned behind the booth just far enough away that landing the ball into the opening would prove much more difficult. And since these carnivals were constantly on the move, they wouldn’t stick around long enough for people to catch on to the fraud.

Of course, not all the games would be rigged since fairgoers would need to be excited and motivated to play by seeing people win prizes or occasionally winning prizes themselves.

Like modern carnival games, the whole setup was designed to be too tantalizing to resist.

What’s throwing in one or a few cents if you can win an item worth much more in value? And besides, playing the game is usually exciting. The games are often designed to make you feel like you’re just one more try away from winning big- so close, but no cigar. 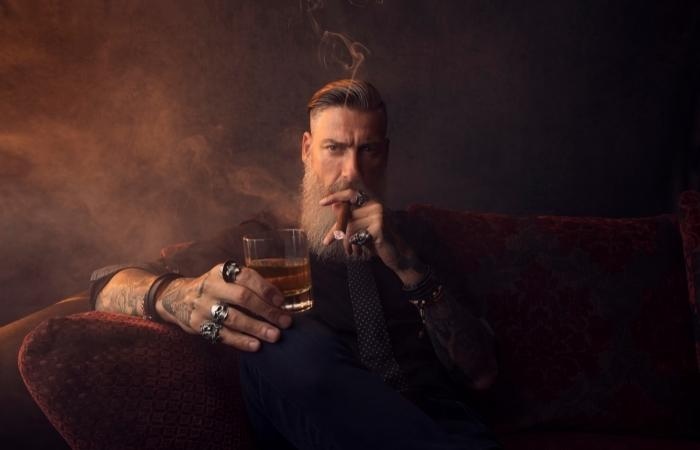 The idiom “close, but no cigar” would likely not have become such a widely used term if smoking didn’t hold such a prominent social significance throughout American history.

Idioms become commonly used expressions precisely because they relate to a large portion of a society or population of people. They are a way for people to express a widely understood sentiment across a shared culture.

For example, “close, but no snuff” likely would not have caught on as snuff represented the smallest percentage of tobacco products consumed during the mid-twentieth century. Rather than becoming a widely used idiom, such a phrase perhaps would have become an obscure, niche phrase used within a small subculture of people. 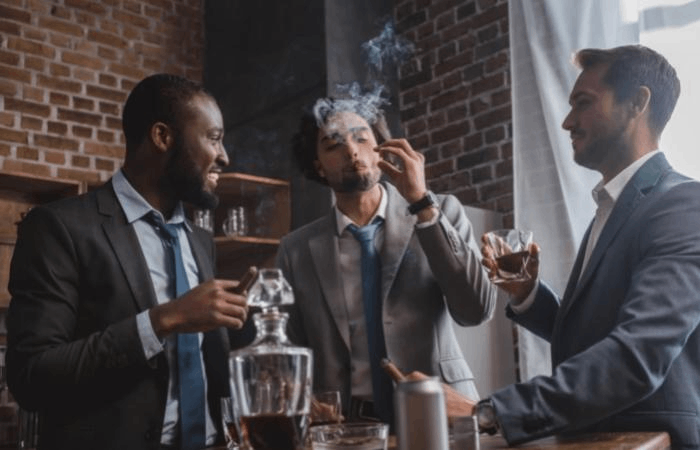 The Power of the Tobacco Industry in 20th Century American Culture

Particularly in the late 1910s, tobacco companies hit their stride in advertising, and cigar consumption started to spike. By the 1920s, advertisements successfully reached both men and women as societal expectations of women’s behavior started to relax.

In this era, smoking tobacco was a highly acceptable social activity.

There were no publicly available studies or campaigns addressing the health implications of tobacco use at this point, and the tobacco industry had significant power across multi-media advertising. By the 1920s, the tobacco industry used newspapers, plays, radio, and movies to sell its products.

Through the advent of on-screen entertainment and the public’s growing fascination with the new and exciting world of movie stars, the tobacco industry collaborated with this latest industry and enjoyed widespread consumption of their products. 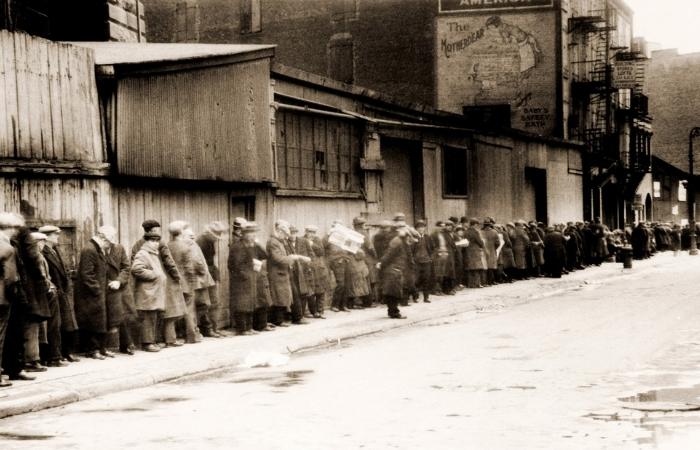 During the 1930s, the sales of all tobacco products dropped as American consumers could not as readily purchase such non-essential items during the Great Depression. Again, one can see why carnival workers using the phrase “close but no cigar” would be particularly tantalizing in an era of severe scarcity.

The sale of tobacco products reached its peak around the late 1950s and started to steadily decline by the 1960s.

At that point, medical research was beginning to come out correlating tobacco smoking with cancer. In 1950, the first medical study was published that proved a link between cigarette smoking and developing cancer.

In 1964, the Surgeon General of the United States issued the first Surgeon General’s Advisory Committee on Smoking and Health. By 1969, the tobacco industry was banned from promoting cigarettes on television or radio.

At this point, sales of tobacco products were in decline as Americans became more aware of the serious health issues caused by smoking.

The Survival of the Phrase

While the height of cigar smoking in the US has come and gone, the phrase “close, but no cigar” has remained a common American idiom. This is likely because the phrase may have been in use for almost 50 years before tobacco smoking began to decline among the American population significantly.

Half a century could certainly be enough time for a phrase to become embedded in the common idioms of American English.

And considering the fact that the smoking of cigars hasn’t entirely disappeared from the American population, this idiom isn’t just rooted in the activities of a by-gone era. According to a report published by the Center for Disease Control (CDC) in 2019, an estimated 4.5% of the US population (over 13 million people) aged 12 and older are cigar smokers.

In a present-day context, the phrase “close, but no cigar” is still used in various situations to describe nearly achieving a goal but not quite succeeding. Another way to think about this idiom in a modern context is by analyzing our society’s reward-seeking and chance-taking behaviors.

Casinos, lottery tickets, betting apps, the stock market, modern carnivals, and arcades all still appeal to chance-taking and reward-seeking behavior. While people may no longer be playing or betting to win cigars, the essence of the idiom indeed prevails.

Often, at these modern carnivals, people spend more money trying to win a prize before obtaining it than they would spend simply buying the same item on the market. It’s the thrill of the game and the chance of winning that continues to attract customers to these establishments and platforms.

The stuffed animals and other trinkets awarded as prizes at modern fairs appeal to many people who wouldn’t be motivated by purchasing them online or at a store. This appeal lies in seeking the thrill of winning a reward rather than simply purchasing an item.

Use of “Close, but No Cigar” in Sentences

Here are some scenarios in which one could use the phrase in a modern context: 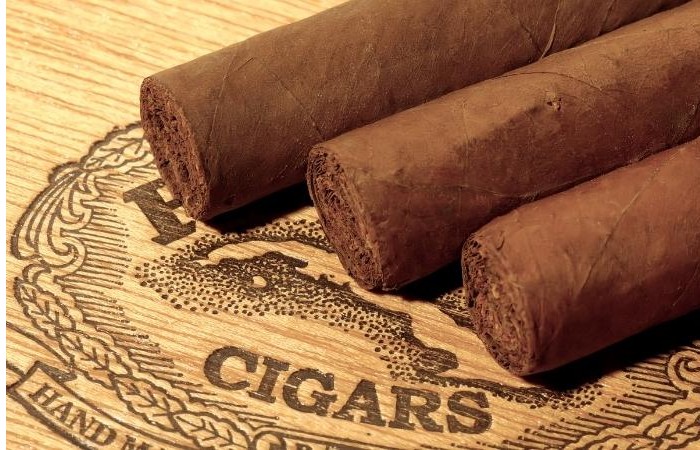 The origin of the idiom “close, but no cigar” has a complex and interesting history that encompasses important social and industrial aspects of the American 20th century. From the rise of traveling circuses to the scarcity of the Great Depression and to the decline of the tobacco industry’s power over the advertisement, this phrase has prevailed into our present day.