Top 7 Things San Jose is Known For & Famous For 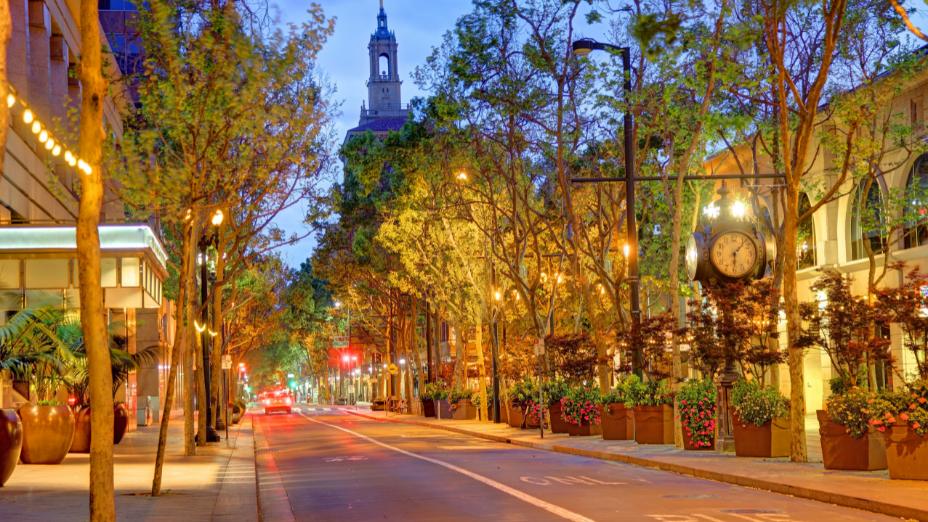 What Is San Jose, California Known For

When people think of California, they often think of Los Angeles, San Francisco, San Diego, and Anaheim (well, of Disneyland, at least). While these cities are undoubtedly important to both the state and the country, they are not the only key cities in California. San Jose is not only one of the biggest cities in the country, it is also the largest city in Northern California based on population and territorial area.

San Jose, California, is known for being a technological hub and the largest city in Silicon Valley. It is also known for being the home of the Winchester Mystery House and for its multiple flower gardens. Additionally, it is famous for having the most expensive housing market in the United States.

If you’re wondering what makes San Jose so special, keep reading. I’ll cover the points mentioned above and let you know other facts about the city you may never have heard of before. 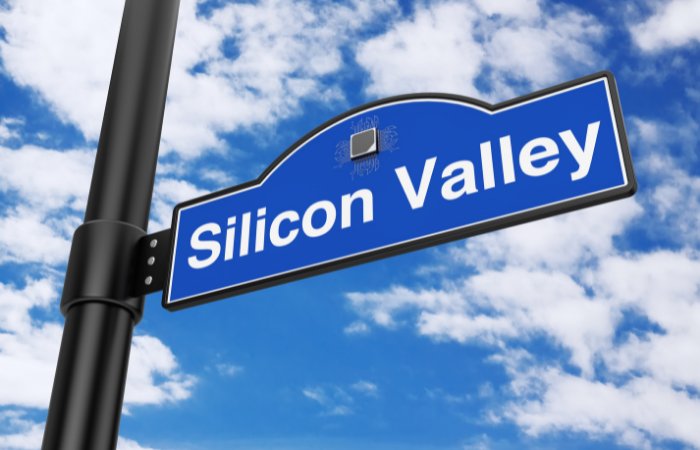 San Jose Is the “Capital of Silicon Valley”

Though Silicon Valley consists of several cities in and around the Santa Clara Valley, including Redwood City, Palo Alto, and Santa Clark, San Jose is the largest city in the area. Due to this fact, the city was nicknamed the Capital of Silicon Valley.

It is home to several computer, engineering, and microprocessor companies and is a leading global center of innovation. Residents of the city produce more patents than residents of any other city in the country.

In fact, the US Patent and Trademark Office opened a satellite office in the city in 2015 to better serve the city and the rest of Silicon Valley.

Major employers in the city include Cisco Systems, Inc., eBay, PayPal, and Adobe Systems, Inc. Additionally, Google is in the process of building an 80 acre (32.37 hectares) in Downtown West San Jose which will serve as a combination of retail, residential, and open space for both Google employees and city residents. 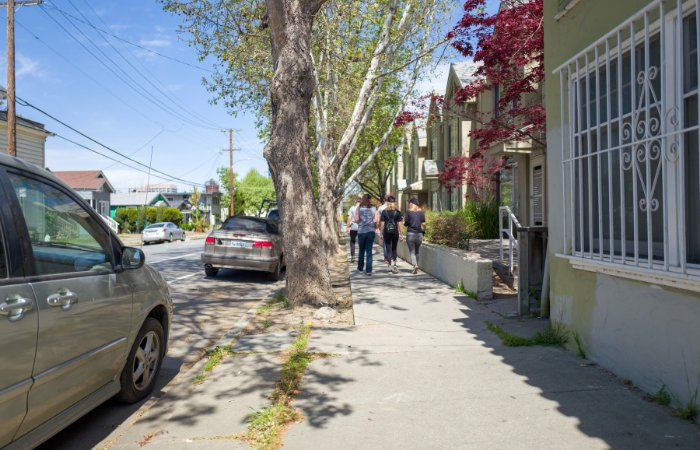 The Most Expensive Housing Market in the Country

San Jose’s association with Silicon Valley has resulted in the San Jose Metropolitan Area being home to the highest concentration of super wealthy people in the world – that is, people with a net worth of over $30 million.

It also has the third-highest GDP per capita in the world, after only Zurich and Oslo. However, this has also caused housing prices in the city to skyrocket. 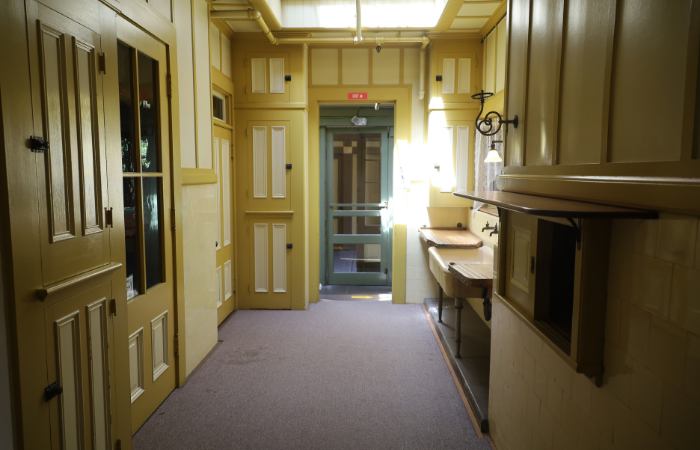 San Jose Is Home to the Winchester Mystery House

The Winchester Mystery House is among the main landmarks and tourist hotspots in the city. It was originally the home of Sarah Winchester, widow of William Winchester and heiress to the Winchester gun fortune.

Following the death of William from tuberculosis in 1881, Sarah Winchester inherited over $20 million (equivalent to over $550 million today). William’s death came after the death of her infant daughter, which led her to believe that she was cursed.

Urban legend holds that she visited a medium that supposedly channeled the spirit of her husband.

He told her that the only way to protect herself from the curse (and the spirits of all the people who had been killed with Winchester rifles) was to leave New Haven, Connecticut, where she lived, and travel to the West.

When she settled in the West, she would have to build a home for herself and the spirits and never stop building.

When she reached California, she purchased an eight-room farmhouse in Santa Clara Valley. Using the money left to her following the death of her husband, she started building what would become known as the Winchester Mystery House – a 7-story mansion that featured 160 rooms.

Based on the medium’s advice, construction on the house never stopped and continued for 38 years until her death in 1922. Winchester did not hire an architect when building the home. Instead, construction and additions were made haphazardly, leading to the house being the site of numerous architectural oddities.

The property also features over 10,000 windows, several staircases that lead nowhere, a skylight in the floor, secret passages, and more. The house’s layout resembles a labyrinth, and popular culture holds that this was meant to confuse the ghosts haunting Sarah, allowing her peace.

While Sarah’s efforts resulted in a seven-story property, the 1906 San Francisco earthquake destroyed a significant portion of the home.

Today, only four stories survive. Additionally, while the number of 160 rooms is frequently mentioned when describing the house, it should be noted that several people have cast doubt on this count, and only Sarah Winchester truly knew how many rooms were in the property.

The house is considered one of the most haunted places in the country, and many people frequently report hearing ghostly activity on the third floor. It was listed on the National Register of Historic Places in 1974, and about 110 rooms are open for tourists to visit.

The Winchester Mystery House hosts special tours on Fridays the 13th and Halloween as a nod to its haunted history. The property was also a filming location for the horror film Winchester, a fictionalized depiction of the building on the house. 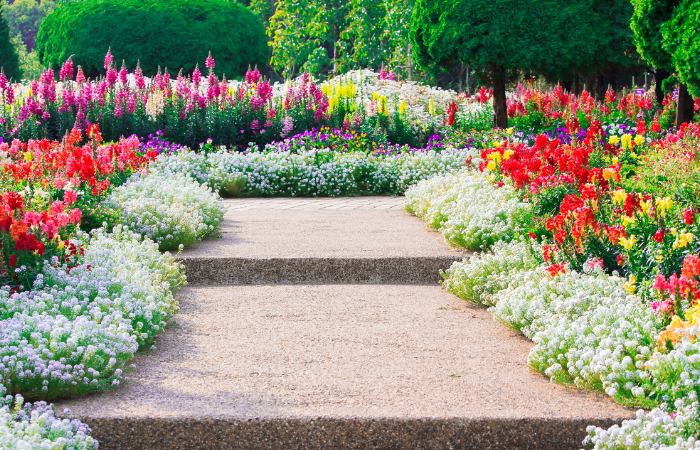 San Jose Is Home to a Multitude of Parks

The city features about 15,950 acres (6455 hectares) of parklands, including numerous flower gardens, the Japanese Friendship Garden, and a section of the Don Edwards San Francisco Bay National Wildlife Refuge.

Some key parks in the city include:

The City Is Home to the SAP Center

The area was the host for games 3, 4, and 6 of the Stanley Cup Finals in 2016. It was the first time the Sharks appeared in the finals in the history of the franchise and ended in a loss against the Pittsburgh Penguins in game 6.

Other sporting events that have been held at the SAP Center include:

San Jose Is the Birthplace of Steve Wozniak

Apple Inc. is one of the most recognizable companies in the world today. It is among the largest manufacturers of both smartphones and computers and is also the world’s most valuable company.

Most people associate the company primarily with Steve Jobs. However, Jobs founded the company with two other people, Ronald Wayne, and Steve Wozniak, who was born in San Jose. Apple was initially formed to develop an Apple I, a personal computer designed by Wozniak.

Without him, the company would likely look extremely different.

Wozniak remained with the company until 1985 when he left to work on other projects. Today, he is worth over $100 million and remains an employee of the company in a ceremonial capacity, drawing a paycheck of about $50 per week.

Wozniak is not the only famous person to be born in San Jose. Other famous San Jose natives include:

If you’ve ever wanted to play Monopoly beyond what a normal-sized game board can offer you, San Jose is the place to be.

Discovery Meadow, which opened its doors in 2002, is located near the Children’s Discovery Museum of San Jose. Among a number of other features, the space also features a 930 sq ft (83.4 sq m) Monopoly game board.

The board is the only life-sized Monopoly board in the world that is officially licensed.

Aside from the board, the installation also includes wearable game tokens and to-scale replicas of dice, houses, and hotels so that people can actually play a life-sized round of Monopoly. In fact, you can rent the board for a fee, which also comes with the services of a referee. 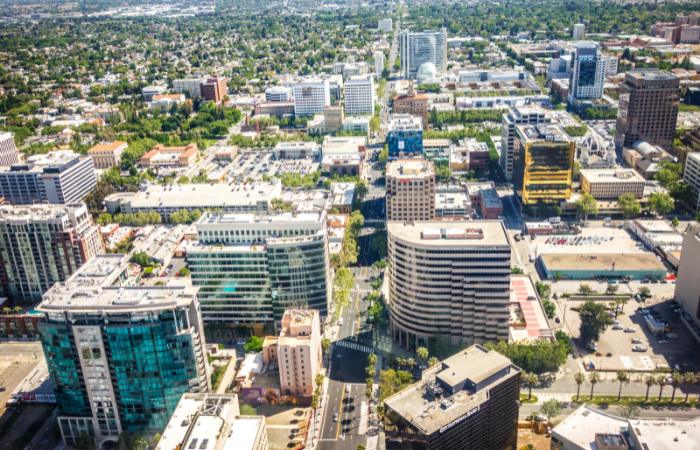 Though it may not be the first city that people think of when they think of California, San Jose is still one of the biggest and wealthiest cities in the country. No matter whether you’re looking for a spooky spot to scare yourself in on Halloween or want to bump into some of the wealthiest people in the country, San Jose is the place to be.

If you’re planning a trip to San Jose be sure to check out Secret San Jose by Cassie Kifer here for the best guide to the city!