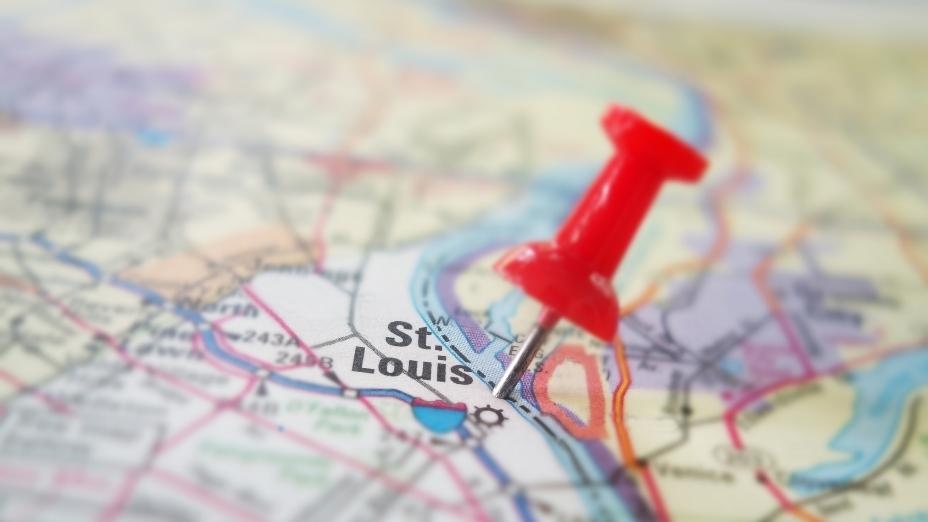 What Is St Louis, Missouri Known For

St. Louis, Missouri, is situated on the banks of the Mississippi and Missouri Rivers and is perhaps best known for the Gateway Arch. However, there’s much more to this city than just that – it has played a crucial part in American history and is one of the biggest cities in the country.

St. Louis, Missouri, is known for being the home of the Gateway Arch and being the site of the 1904 Summer Olympics. It’s also famous for being the birthplace of American icons like Josephine Baker and T.S. Eliot. It’s also where both the Lewis and Clark Expedition and the Dred Scot case started.

If this is the first time you’re hearing about this side of St. Louis, keep reading. In the rest of this article, I’ll cover all these aspects of the city and introduce you to some other reasons The Gateway City is well-known. 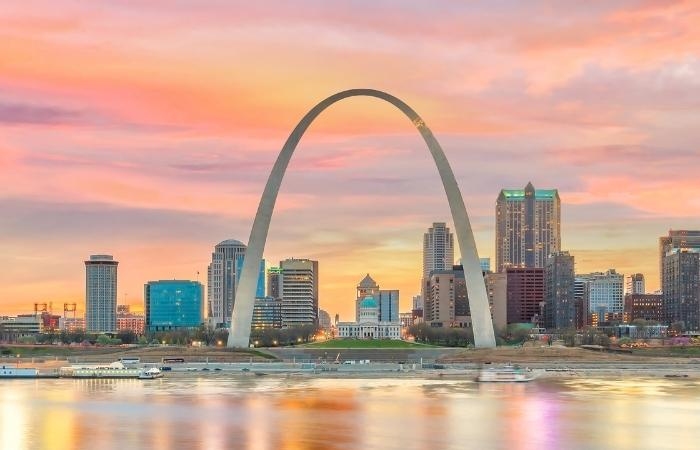 St. Louis Is the Home of the Gateway Arch

The Gateway Arch, designed by architect Eero Saarinen, is the world’s tallest arch and is often considered the Western Hemisphere’s tallest man-made monument. Construction on the Arch started in 1963 and lasted about two-and-a-half years. It was completed on October 28th, 1965, and opened to the public two years later, on June 10th, 1967.

The Arch is situated on the west bank of the Mississippi, on the spot where St. Louis was founded. Visitors can visit the top of the Arch, making it the tallest accessible building in Missouri. On a clear day, it’s possible to see nearly 30 miles (48 km) in either direction if you’re standing at the top of the Arch.

This structure is designed to withstand strong winds and earthquakes. It can sway up to 18 feet (46 cm) in either direction and handle winds of up to 150 miles per hour (240 km per hour). The stainless steel used in the Arch is the most used in any single project in history.

The Arch is listed as a National Historic Landmark and is included on the National Register of Historic Places. It was built as a symbol of the United States’ westward expansion. It also serves as a testament to the pioneer spirit of the people who moved West during the expansion. 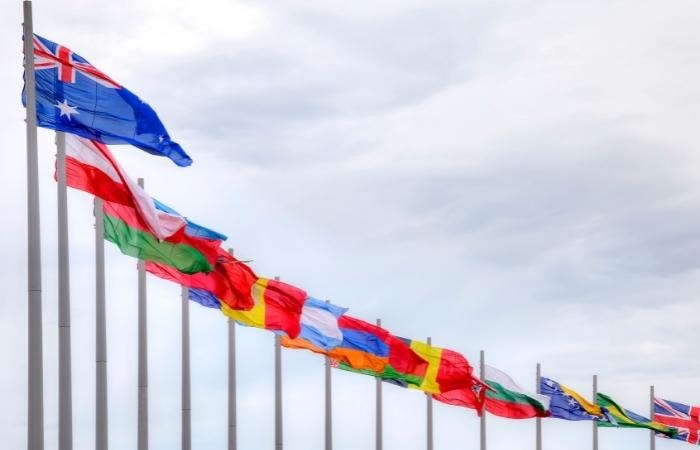 The 1904 Summer Olympics Were Held in St. Louis

The city was host to only the third modern summer Olympics in 1904, becoming the first non-European city to be home to the Games.

Of the 651 athletes who participated in the Games, only 62 were from outside North America. Depending on how you count them, only 12-15 countries were represented at the Games.

However, despite the low attendance, the 1904 Games have still made their mark on the history of the Olympics.

When you think of Olympic champions, you likely categorize them based on the number and type of medals they have won. However, the tradition of awarding gold, silver, and bronze medals to the top three athletes didn’t exist at the first two modern Olympics.

The St. Louis Games were the first to introduce the medal format we know today, and it has remained a staple of the Olympics – and many other sporting competitions – since. 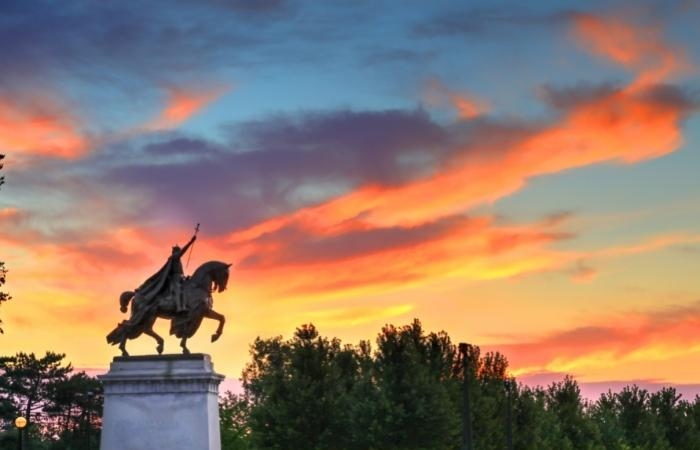 St. Louis Is the Birthplace of Several American Icons

St. Louis was the birthplace and home of some of the most influential figures in American history, including poets, actors, and entrepreneurs. Some of the city’s best-known names include:

The Dred Scott Case Was First Argued in St. Louis

The case centered around Dred Scott, an enslaved man who had been taken from Missouri – where slavery was permitted – to Illinois and Wisconsin. In both of those states, slavery was illegal.

When Scott was taken back to Missouri, he and his wife sued for their freedom, saying that they were no longer enslaved because they’d been taken into territory where slavery was illegal.

The case was first argued at the Old Courthouse in St. Louis in 1846 before going on through higher courts until it finally reached the Supreme Court. In 1857, the Supreme Court decision Dred Scott v. Sanford found that Scott and his wife weren’t free. Additionally, the decision held that African Americans weren’t – and could never be – citizens of the United States.

The decision helped stoke tensions over slavery, which would ultimately lead to the American Civil War.

After the Union won the war in 1865, the Thirteenth Amendment was passed by Congress, which voided the decision and abolished slavery. Additionally, the Fourteenth Amendment passed three years later and gave citizenship to all people born or naturalized in the country, including African-Americans. 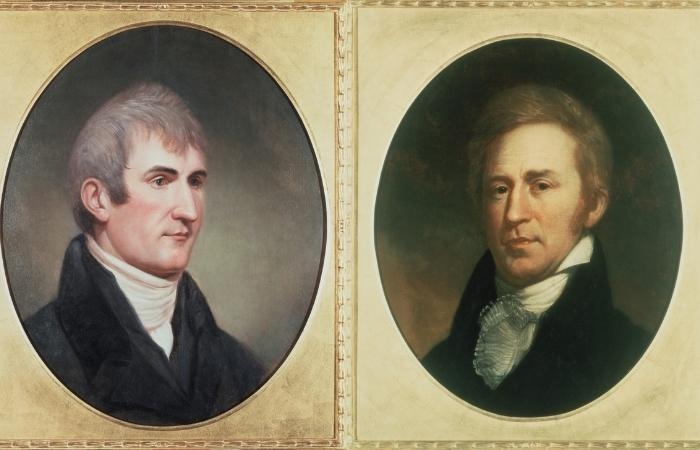 The Lewis and Clark Expedition, also known as the Corps of Discovery Expedition, was one of the most critical – and well-known – journeys of exploration and discovery in the history of American exploration. It happened shortly after the Louisiana Purchase and involved a journey into the newly acquired western part of the country.

The expedition was commissioned by President Thomas Jefferson, who had several goals in mind. These included:

The expedition was led by Captain Meriwether Lewis and Second Lieutenant William Clark. The two were close friends, and they gave the journey its best-known name. The two of them, along with the rest of the Corps of Discovery – about 45-50 other members – set out from St. Louis on May 14th, 1804.

The group would travel about 8,000 miles (12,874.75 km), reaching the Pacific Ocean in November 1805. Among other accomplishments, they identified 300 new species of plants and animals. They returned to St. Louis on September 23rd, 186, concluding the expedition.

Aside from its historical importance, the Lewis and Clark Expedition is also known for one of its members, Sacagawea. A Lemhi Shoshone Native American woman, Sacagawea first came into contact with the expedition in early 1805 while heavily pregnant.

She’s credited with helping establish contact with various Native American populations during the rest of the journey and helping with the expedition’s discovery of the natural history of the region. In popular culture, she’s credited as acting as a guide to the expedition, though there’s little historical evidence to back up this claim. 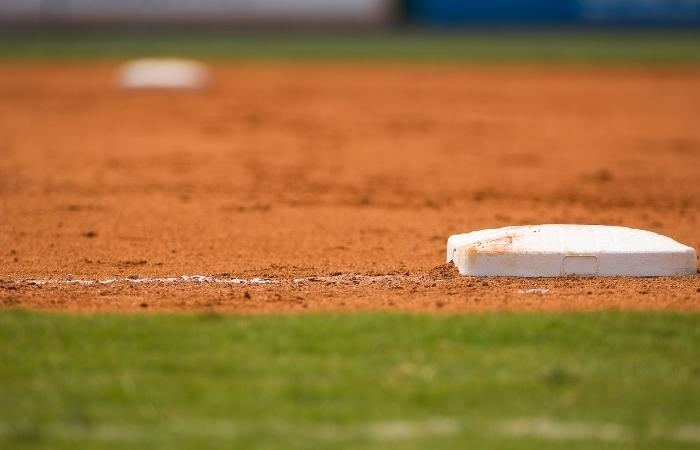 St. Louis Is a Hotbed for Sports

The city is only one of nine North American cities to have won titles in all four major leagues.

Aside from these teams, the city is also currently home to teams from the XFL (St. Louis BattleHawks) and the USL Championship (Saint Louis FC). A Major League Soccer expansion franchise, St. Louis City FC, is expected to start playing in the city in 2023. 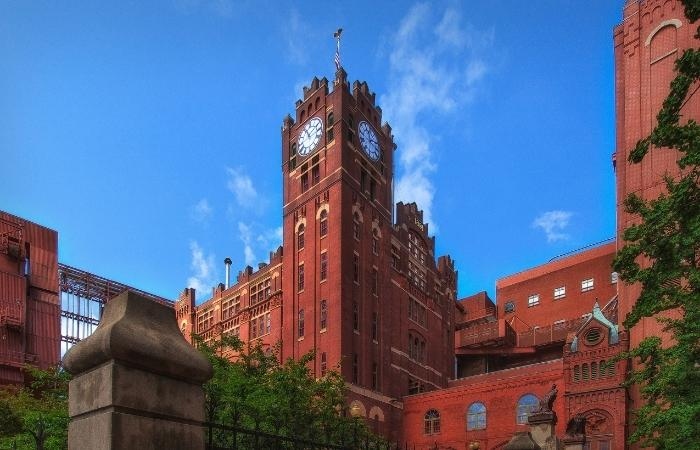 The City Is Home to Anheuser-Busch

As previously mentioned, Anheuser-Busch Companies, Inc. was initially started in the city in 1852 and has called St. Louis home since then. The company’s headquarters are still located in the city, and its oldest functioning brewery is in St. Louis.

Anheuser-Busch is one of the largest beer producers in the world and is the parent company of several well-known beer brands, including:

The original brewery, which was opened in 1852, is still in operation in the city and offers free public tours of the complex. Aside from allowing visitors a glimpse into the brewery’s operations, the tour also allows them to visit the Budweiser Clydesdales, which are kept at the headquarters. The horses are stabled in an 1885 brick-and-stained glass stable. 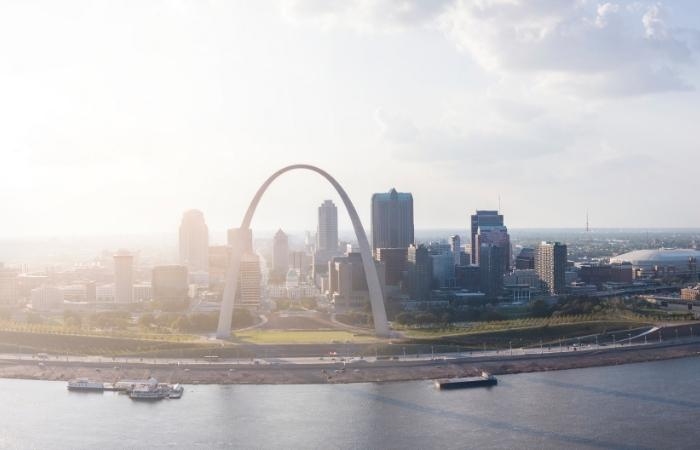 St. Louis may not get the attention that New York City or Chicago does, but it’s undoubtedly one of the most important cities in the country.

It’s a great place to visit as a tourist – it boasts more free attractions than any other city in the country aside from Washington, D.C. – and has also helped shape the people and history of the country in ways both big and small.

If you’re planning a trip to St Louis you are going to want to check out this unique and fun guide to the city: STL Scavenger by Dea Hoover. The author was a local tour guide and owned and operated two tour businesses herself. She has tons of great information to share along with tons of fun and adventure!