Top 17 Things San Antonio is Known For & Famous For 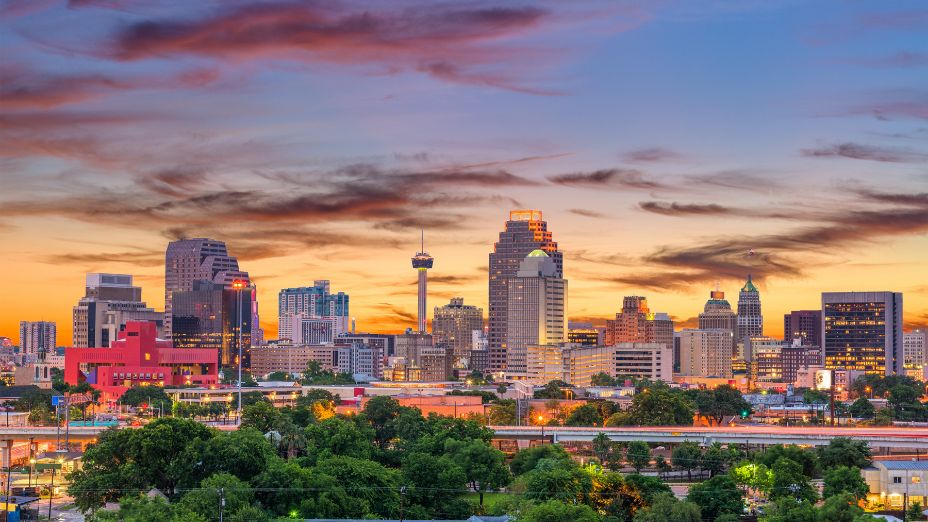 What Is San Antonio, TX Known For?

San Antonio is the most visited city in Texas and the 17th most visited city in all of America. It calls those looking to relocate and vacationers alike to come to enjoy its mild winters and hot summers. There’s something for everyone in San Antonio, from the trendy shopper to the art lover or history buff, which is why it’s such a popular US destination spot.

San Antonio, TX, is known for being the seventh-largest city in America. It’s a popular tourist destination known for famous locations like the Alamo, Sea World, and The San Antonio Botanical Garden. The city is also home to barbeque, the San Antonio Spurs, and its bustling business district.

San Antonio is also one of the top 7 cities the state of Texas is known for. 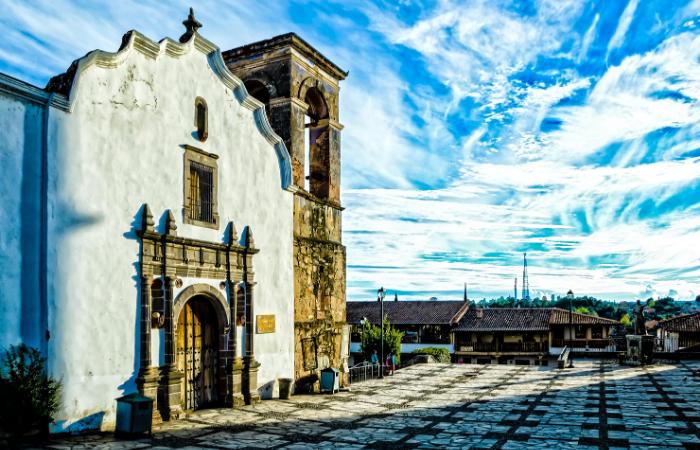 The History of San Antonio

San Antonio is undoubtedly known for its history; in fact, it’s considered a Mecca for history buffs. From Native American history through The Texas Revolution, the land Americans now know as San Antonio has a history spanning from 1691 to the present day. Interestingly, with the Battle of the Alamo, San Antonio is known as the most fought-over city in North America.

An exciting place to learn about San Antonio’s history is the UNESCO World Heritage Site in San Antonio. It’s the largest concentration of Spanish colonial missions in North America. The United Nations Organization named the site for Education, Science, and Culture.

While there, you can tour the following missions:

Check out San Antonio Then and Now for a visual chronicle of the city’s history on Amazon.

From the history of the Alamo to the fun of water parks and zoos, even the pickiest tourist can find something to do in San Antonio. These San Antonio attractions also convince some vacationers to relocate to the city:

San Antonio is most known for the Alamo, which was the inspiration for the Texas Revolution. The iconic American phrase, “Remember the Alamo,” is endeared to many and sometimes serves as an inspiration or motivation today when someone encounters something they believe is impossible to overcome.

Each year, more than 2.5 million people visit the Alamo, according to History.com. The lure of this iconic site of the Mexican-American War is, in part, to pay homage to those who fought and died there. But the site has also served many other roles that kept it close to Americans’ hearts.

At least some of its popularity comes from being a movie set to films like The Alamo (1960) and Selena (1997). Another source of pride for the site is that it was selected as the background for the 1956 $0.09 postage stamp.

Everything is indeed bigger in Texas, and SeaWorld is one example where this cliché holds true. San Antonio is known for being the home of SeaWorld, where the nation’s largest marine life park is located. The park has more than 250 acres to explore, and It’s home to mammal and aquamarine animals alike. It’s also known for its roller coasters, rides, and live entertainment.

This park is the oldest park in Texas and the second-oldest in the United States, but its claim to fame, like many things in San Antonio, is its link to history. During the Civil War, it was a Prisoner of War camp. Today, it has something for everyone. It hosts 60 hiking trails, a swimming pool, a library, and a skate plaza.

With 35 acres and over 3500 animals and an aquarium, the San Antonio Zoo is the third-largest zoo in the United States. It also breeds several endangered species, including African Leopards and the Komodo dragon.

The River Walk is hailed as the number one attraction in San Antonio. It’s a “must-see” for any visit to the city because it’s situated 20 feet below street level and is fifteen miles long. The architecture that surrounds the walk keeps art lovers and history buffs mesmerized, and the mariachi bands, barges, and river taxis provide endless entertainment for locals and tourists alike.

This area is the shopping and entertainment district of San Antonio and gets its name from the stone walkways that go over the San Antonio River. It’s a great place to escape the Texas heat because it has beautifully shaded areas and a constant breeze flowing from the river, making it a popular place to visit while in the city.

Guided tours and boat and dinner cruises are available and are a popular way to relax after shopping and sightseeing all day. Another way to tour the area is with a combination of river and bus tours like the San Antonio River Walk Cruise, Hop-on Hop-Off Bus Tour offered by the Viator Tour Company.

Tourists and residents alike frequent the Pearl District and Farmers Market in San Antonio, and the trendy members of your group will especially love its unique ambiance and atmosphere. Shop amidst trendy restored buildings and interesting shops, but the area’s claim to fame is its culinary experiences. Fittingly, the Culinary Institute of America has one of its three American campuses at this location.

On the weekend, farmers from a 150-mile (241.40-km) radius come to this Farmer’s market to sell their produce, making this location an authentic farm-to-table experience.

This market is smaller than The Pearl District, stretching just three blocks, but it’s known for being the ‘largest Mexican market in the United States.” It has artwork, blankets, jewelry, sombreros, pottery, and more. If you’re looking to take home a souvenir, this is the market to shop.

Market Square is also home to Mi Tierra Cafe Y Panaderia, a Mexican restaurant where shoppers can get lunch, dinner, and desserts. The restaurant is decorated year-round with Christmas lights, and all of the bake sale products are baked on-site.

Tower of the Americas

This structure in San Antonio is the tallest observation tower in Texas. There are 952 steps to the top, but its elevators can reach the top in under a minute. The attraction has restaurants, observation decks, and hosts entertainment events. However, the main attraction is arguably the spectacular view of Alamo City that the tower provides.

This cathedral is listed on the National Register of Historic Places and is one of America’s oldest cathedrals. It’s also the oldest continuously operating religious community in Texas. The grounds are the burial site of the Alamo heroes, and the cathedral still holds Holy Mass and other events.

This historic site is popular with history buffs and art lovers. It was built in the early 18th century and restored in the 1930s, and it’s adorned with 18th-century decor. Visitors may wander the premises self-guided or take a guided tour. The rooms are decorated in true 18th-century style, and though the structure was never actually a palace, it did house several Spanish Aristocrats.

It’s also the former seat of the Spanish government and is a National Historic Landmark.

The San Antonio Museum of Art

San Antonio is known for its appreciation of art, and much of its treasure is housed in this museum. Conveniently located on the River Walk, it, too, is a “must-see.” It houses over 5000 years of artwork from various genres dating from ancient to contemporary. In short, this museum is an art lover’s dream.

This 10-day festival is held once in the Spring each year. It’s home to the Battle of Flowers parade and has so many decorations and events that the city itself feels alive. All businesses and houses decorate for the event, and people go there to collect metal pins. Each year a new Fiesta King and Queen are chosen, but these members of royalty win based on the amount of money they have raised for charity.

With its dazzling array of colors and incredible smells, this botanical garden offers an oasis in the midst of the city. The Mays Family Display Garden focuses on showcasing native plants, while the Water Saver Conservation garden focuses on drought-resistant plants. It’s a place kids will enjoy, particularly the 2.5-acre Family Adventure Garden.

The Five Top Foods San Antonio Is Known For

The Two Sports San Antonio Is Known For

San Antonio is known for being one of the most attractive business environments due to its highly educated workforce and business-friendly climate. With so much culture and entertainment readily available, it’s easy for businesses to get employees to transfer to San Antonio.

The city is known for its dedication to the following businesses:

With so many industries available, San Antonio is famous for starting careers, raising families, and building lives.

Whether you’re learning about San Antonio because you crave a fun vacation destination or are hoping for a career change, San Antonio is known for so many things that it’s sure to be on your shortlist of American places to visit. Once you visit, you may never want to leave.

If you’re planning a trip to San Antonio be sure to check out this helpful and unique guide on Amazon.