The Difference between a Rave and a Musical Festival Explained 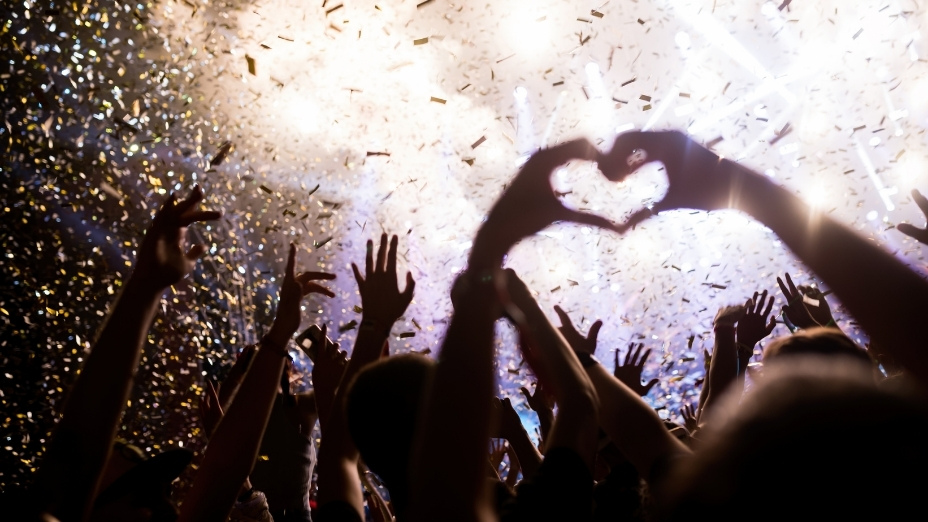 What’s the Difference between a Rave and a Musical Festival?

Live music is one of the best ways to embrace your love of your favorite artists and DJs. Dressing up, meeting with friends, and spending a day or two listening to diverse talents as they get up on stage can be a riveting experience. However, the line between a rave and a music festival can become misconstrued when it comes to live performances. So, what is the difference?

All-in-all, raves and music festivals are not dramatically different. However, each has its own characteristics that make it separate from the other. Simply put, raves are generally more specific than music festivals. While music festivals host various artists from different genres, raves typically feature just a few artists or DJs in the EDM genre.

One of the most significant distinguishing features between a rave and a music festival is the genre of music. Raves have a particular genre and style, while music festivals are open to a larger spectrum of genres.

In a way, raves are a more specific version of a music festival. Raves are large concerts featuring one or more artists or DJs who create electronic dance music (EDM). So, if you go to a rave, you should expect the best synthetic sound effects, bright colors, loud bass, and striking rhythms.

Generally, raves are restricted solely to EDM, though the genre itself offers a variety of types. But the music genre featured at a rave is what separates it most clearly from a music festival. Raves are more centered on one genre, while music festivals have the potential to branch out.

Music festivals are also large gatherings of people to enjoy live music, but there is a bit more freedom in the mix. Music festivals can feature any music genre, whether it be EDM, rock, hip-hop, indie, country or anything else.

Any series of concerts in the same general location – no matter what genre of music is featured – can be a music festival. In fact, some music festivals are solely comprised of EDM artists and DJs. Therefore, there can be an EDM music festival, but that does not mean that all raves are music festivals.

In short, the differences in music genre between a rave and a music festival are:

As with any large event, you might want to dress in your best outfit for a rave or a music festival. With each, there can be specific clothing styles and accessories to add to the experience of such an entertaining event.

The styles of raves and music festivals also differ. As with just about every music genre, EDM offers listeners a chance to embrace a particular style and fashion to express their appeal for and support of the genre.

At a rave, you are likely to see different varieties of bright neon colors, wacky outfits, and notable hairstyles. EDM is a unique art form, so it is only fitting that EDM fans enjoy dressing the part.

In terms of style, the rave itself is likely to have several other features that make it different from a music festival. Rave performances are full of the most intense and creative light shows paired with synthetic sounds that add to the effect of EDM music. You will probably find art exhibits around the area of a rave containing pieces full of color, lights, and individuality.

This is not to suggest that a music festival is any less exciting than a rave. At the end of the day, what you like better comes down to your personal preference. However, music festivals have their own style that also makes them unique.

While music festivals can feature a variety of music genres, many festivals typically host artists that are more-or-less involved in a similar style of music. So, although a music festival usually has a broader spectrum of music, most festivals will have some sort of individuality in terms of style.

If a music festival outlines a similarity between many artists and bands, some different styles you might see include:

The venue in which a rave or a music festival occur is also a very apparent difference between the two. Raves can theoretically be held anywhere, whereas music festivals tend to be restricted to a designated location.

The venue for a rave and a music festival also plays a role in what makes these events different. Theoretically, raves can occur anywhere: a rural field, a sports stadium, a stage set up on the shore of the ocean, etc.

Raves typically take place at night, which is something that makes them so unique. So, whether it is in a stadium that holds 80,000 people or a warehouse underground, the light show is one of a rave’s unique features.

Raves are different from music festivals in the sense that they can be staged almost anywhere. There are few limits to the area in which you might find yourself at a rave.

Musical festivals, especially those known nationally or even worldwide, are typically hosted at the same place each time the events are put on. It could be in an arena or collection of stages in a large building, or it might just be set on a couple of thousand acres of land in a designated area. This is more common; most music festivals are held outside.

Music festivals are usually held in the same place every year because the designated areas make it much more convenient for both performers and fans. With a large, outdoor scene, multiple stages can be set up, and fans can walk to and from different stages depending on what artist or band they want to listen to.

Another difference between raves and music festivals is how long the events take place. Unless the rave itself is an EDM festival, it usually only lasts for one night. However, the experience of a rave is well worth the few hours you spend there.

As mentioned before, there are EDM festivals that could be a three-day-long rave, but if it is just a local scene or something of the like, a rave will typically consist of one or more artists performing all in the same night.

Music Festivals are often weekend-long – or sometimes even week-long – events full of different performances. From sunrise to sunset, you can expect to hear your favorite artists and bands playing on one of the many stages at the venue of a music festival.

Thus, many people choose to pack heavily for the weekend and sleep in cars or tents on the grounds of the music festival. It truly is quite the experience.