What is Phoenix Arizona Known For? Find Out What Phoenix is Famous for 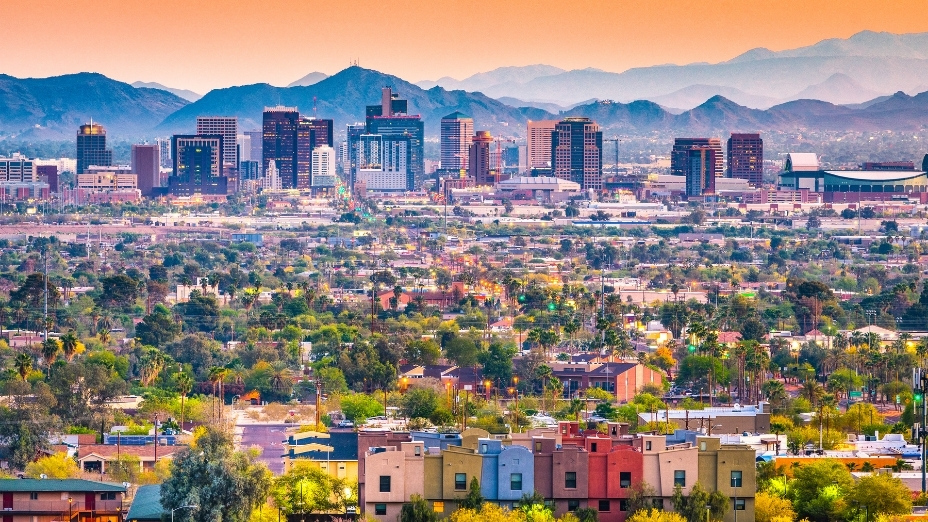 WHAT IS PHOENIX ARIZONA KNOWN FOR?

Boasting one of the few desert environments in the U.S. doesn’t mean Phoenix, Arizona has to be unbearably hot and dry. There is a lot more Phoenix can offer those who want relaxation and beautiful nature.

Phoenix is known for being the capital of Arizona and providing its visitors and citizens with museums, nature parks, and restaurants. It’s well known as a haven for the retirement community because of its good weather compared to other parts of the U.S. Phoenix is also known for it’s big golf community, clubs, and resorts.

We’ll explain what makes Phoenix special and which activities are an absolute must when visiting or moving to Arizona. 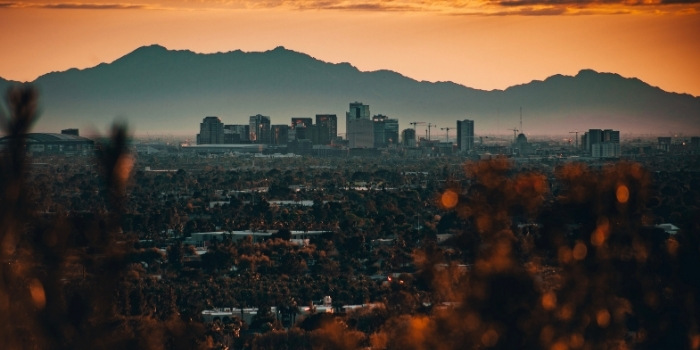 THE DRY HEAT AND WEATHER

Not many people think of Phoenix, Arizona without thinking of the unbearably hot summer days you’ll experience.

Arizona is mainly a desert environment that can get incredibly hot during the day and then temperatures plummet at night.

The heat is a dry heat which means there isn’t a lot of, if any, moisture in the air on hot days.

This is great if you don’t like humidity but can be hard on those who have naturally dry skin.

The U.S. averages 209 sunny days per year, while Phoenix receives 299 days of sunshine per year. The abundance of sunshine means that Phoenix, Arizona, only gets on average nine inches of rain a year compared to the U.S. average of 38 inches.

It’s understandable why the state has turned into a popular destination for the retirement community. 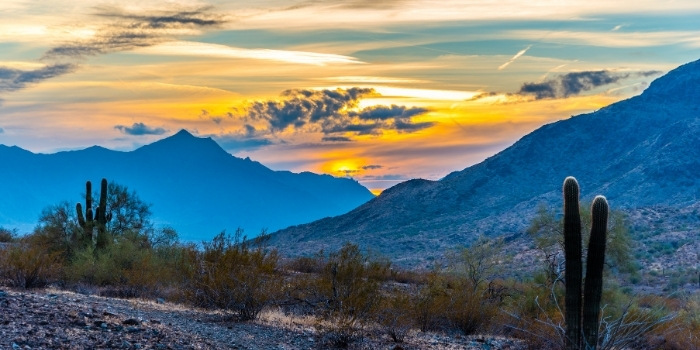 Because there aren’t many desert landscapes in the U.S., Phoenix, Arizona, has become famous for its beautiful scenery and natural formations.

The desert plants like cactus and agave give the natural scenery a unique beauty compared to the other areas of the United States.

There are endless ways to enjoy the outdoors in Phoenix, including:

Being in Phoenix means you have access to several parks and tourist attractions that each offer unique experiences and sights. 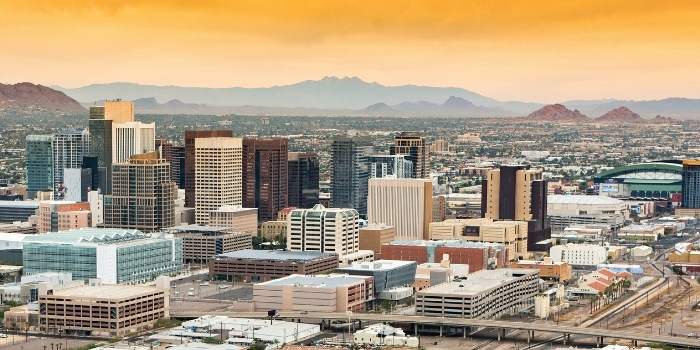 The popularity of Phoenix has brought some of the best chefs in the world to the area to serve world-class food of all varieties. 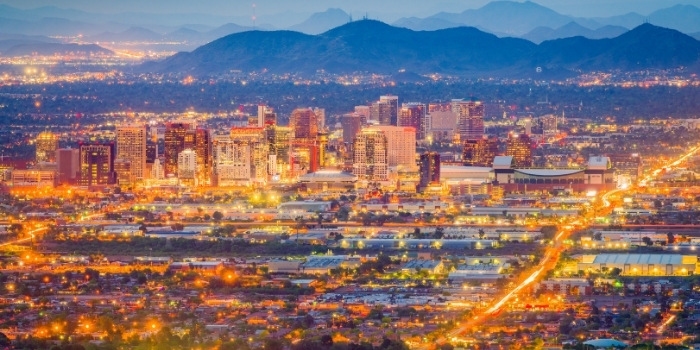 Another part of what makes Arizona so highly sought after is the different museums and tourist attractions they have for people of all ages. 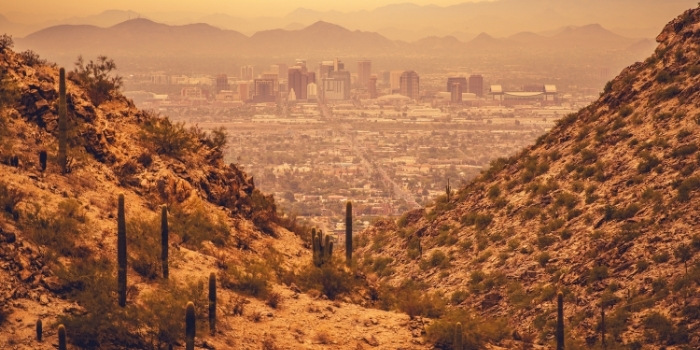 Phoenix, Arizona, is a place where the desert turns into an oasis, and just because you should expect sunny days doesn’t mean you have to suffer through the heat. Beautiful resorts and golf courses offer relaxation and comfort, while museums and local parks provide entertainment. Nature and comfort are in high demand in Arizona, and Phoenix gives you plenty of opportunities for both.

If you’re planning a trip to Phoenix check out this book of 60 hikes here to take full advantage of the beautiful outdoors!