Where The Phrase “Eat The Rich” Originated 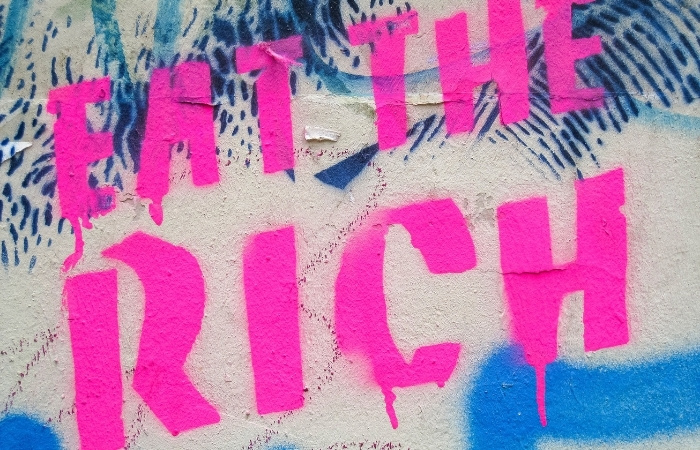 WHERE DID THE PHRASE “EAT THE RICH” ORIGINATE?

The “eat the rich” slogan has been used to represent classist tensions for centuries, and it continues to be relevant today in the context of income inequality. While the message behind the slogan continues to be timely and straightforward, its origins are less certain.

The phrase “eat the rich” was attributed by French historian Adolphe Tiers to a dialogue allegedly made by Jean-Jacques Rousseau. This dialogue was not recorded in the philosopher’s works and only mentioned by Pierre Chaumette during a speech made fifteen years after Rousseau’s death.

If you’re looking to find out more about the murky origins of this phrase, as well as the conditions that contributed to its popularity and why it’s still relevant today, read on to discover the details and the meaning behind this slogan.

THE “EAT THE RICH” ORIGIN STORY

To find the origin of the “eat the rich” phrase, we must go back to the end of the eighteenth century, and specifically to France at a time of great social upheaval that had repercussions across Europe and the world at large: the French Revolution. 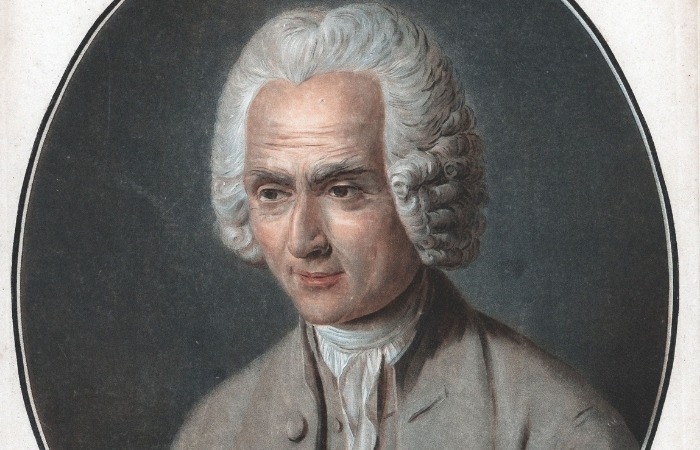 WHO WAS JEAN-JACQUES ROUSSEAU?

Jean-Jacques Rousseau was a Swiss-born philosopher whose writing exerted significant influence over those who would become revolutionaries during the time of the French Revolution. His work was also instrumental to the progress of the Enlightenment movement, and he was in turn greatly influenced by Thomas Hobbes and his social contract theory.

Although he died in 1778, Rousseau became a favored philosopher among members of the Jacobin Club. This group of thinkers shaped the events of the French Revolution and the events that followed, including the Reign of Terror. Maximilien de Robespierre and Louis de Sant-Just, the leaders of the Jacobins, were greatly inspired by Rousseau’s work.

In 1794, Rousseau was given honors befitting a national hero of France and received a new burial location within the Paris Pantheon. 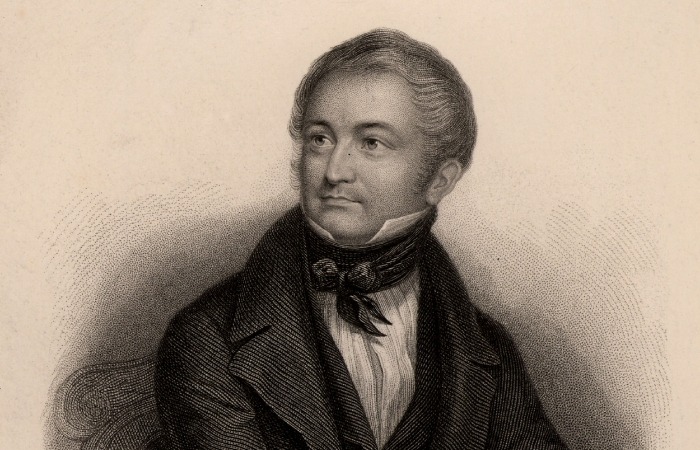 HOW DID THE PHRASE APPEAR?

Here are some details about how “eat the rich” originated:

Speaking of misattributed phrases, you’ve most likely heard of Marie Antoinette’s infamous “let them eat cake” proclamation in response to being told that her people were starving. Marie Antoinette was the last queen of France before the Revolution. According to the origin myth of “eat the rich,” Rousseau was reacting to this specific phrase.

The popular opinion at the time had the queen cast in the role of villain, particularly for her decadent spending during a time of constant suffering for the less fortunate citizens of France. Marie Antoinette and her husband, Louis XVI, were executed by guillotine in 1793, during the Reign of Terror following the Revolution.

The phrase “let them eat cake” or, more literally, “let them eat brioche” (“Qu’ils mangent de la brioche”), has been incorrectly attributed to Marie Antoinette since the time before the Revolution. There is no indication that she ever said this phrase, and the only written record about it comes from an oblique reference made by -surprise!- Jean-Jacques Rousseau.

Rousseau finished his autobiography, The Confessions, in 1767, three years before Marie Antoinette arrived in France following her marriage to Louis XVI in 1770. In Les Confessions, Rousseau speaks of a princess responding with the line later attributed to Marie Antoinette when told that the people had no bread.

Despite the misattribution, the phrase gained great power during the time preceding the French Revolution. Les Confessions was published posthumously in 1782, but it wasn’t until 1789, in the months right before the Revolution, that these supposed words of Marie Antoinette were meant to have been said during a time of great famine.

This phrase’s legend continued to be established almost a century later by novelist Alphonse Karr and has since been part of the vernacular.

THE IMPORTANCE OF SOCIAL CONTEXT

The “eat the rich” slogan would have had little impact if it hadn’t succinctly represented the working class’s struggles through the centuries. When looking at why and how it originated, considering the factors that caused it to emerge into the social context and remain there must be part of its study.

Here is a quick timeline for the French Revolution: 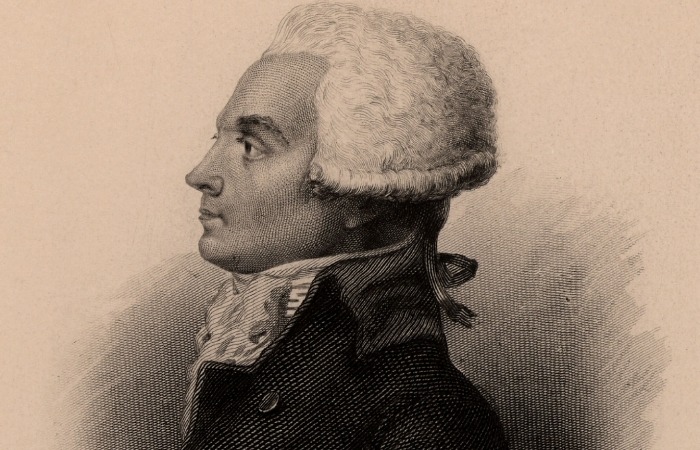 THE REIGN OF TERROR

The Reign of Terror was a period during the First Republic marked by massacres, executions, accusations of treason, and death sentences that targeted perceived enemies of the Revolution. Although the exact date that began ‘the Terror’ is in dispute, there is an agreement that the bloodiest phase of it took place in 1793 under Robespierre.

During the Terror, almost seventeen-thousand death sentences were carried out in France, particularly in 1793. Ten-thousand more people died while imprisoned without access to a trial. Many factors influenced this era, but the Committee of Public Safety’s extraordinary measures caused more unrest during a fraught time.

Despite the horror of this time, the class tensions that had fed the original revolutionary uprisings continued to stimulate the distrust that the people felt for the nobility and the deposed monarchy. “Eat the rich” continued to be a rallying cry, and Robespierre and the Committee used the sentiment behind it to justify the actions of the Terror.

IMPORTANCE IN AMERICA AND MODERN TIMES

The “eat the rich” phrase crossed the borders of time and space during the twentieth century, when it became a rallying cry for social injustice once more, particularly when it comes to income inequality and class tension. It became popular in the United States during the 1970s, probably inspired by a new edition of Thiers’ work.

In 1975, a group calling themselves the Eat the Rich gang staged a coup in Detroit. Later, Ronald Reagan’s presidency in the US and Margaret Thatcher’s tenure as prime minister in the UK further cemented this phrase into the Western vocabulary. It has since become a slogan that has taken well to the digital era and the time of social media.

The “eat the rich” slogan originated in France, at the end of the eighteenth century and during a revolutionary time. It was misattributed to philosopher Jean-Jacques Rousseau, but its influence has endured the passing of time and was resurrected during the twentieth century as another rallying cry.

Although centuries have passed since the French Revolution, the social discontent and tensions that caused the slogan’s emergence continue to influence our modern times. The phrase can frequently be encountered on social media.